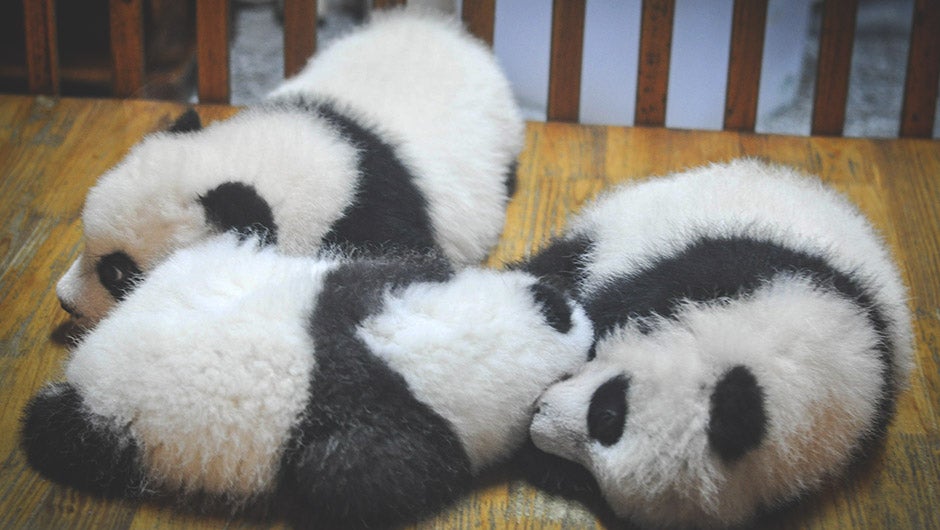 You can probably already hear your mother's voice in your ear. “Did you just wake up? You are going to sleep the whole day away!” But what Mom doesn't know is that study after study has shown that late-sleepers appear to actually be smarter and more creatively inclined than their early-bird counterparts (and studies have also shown that there's more than the simplistic early-bird/night-owl dichotomy). That's right, it turns out getting the worm is more of an afternoon activity.

While studies continue to pile up on the desks of high school teachers and principals alike, the stigma of late-sleepers is hard to shake. As one study explained, sleep cycles are not consistent throughout the population; about 40 percent of all sleepers (humans) don't fit into the traditional 11 PM to 7 AM schedule. This is a biological reason for sleeping late – and, yet, people still view late-sleepers as lazy losers and sad screw ups.

Whether it's about getting up for work, meeting friends for brunch or simply taking your dog for a walk in the morning, late sleepers can't seem to get a handle on daily life. The issue has become pressing enough that advocacy groups are starting to get involved. B-society, founded by Camilla Kring, calls for the increased acceptance of the late sleeper revolution.

“I actually think we have a lot of discrimination in our society against late chronotypes,” Kring told Vox's Brian Resnick.

With the growing presence of work-from-home jobs that require nothing more than an Internet connection and a comfortable chair, what is stopping companies from providing more flexible hours for all the late-sleepers out there? Higher productivity is the goal of any company, whether it comes at 9 AM or 9 PM, and this adherence to late-sleeper needs could make for a lot more worm-getting across the board.