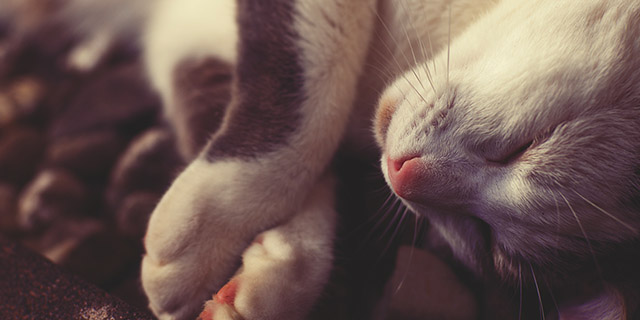 While we now know that humans operate on up to four different types of sleep schedules, the differences in bedtimes and waking hours does not excuse any of us from not getting enough sleep. No matter what schedule upon which you operate, it's absolutely necessary that you get enough hours of sleep per day. Sleep (or the lack thereof) can have many effects on our ability to think, as well as our ability to function at all. While it's tempting for us to maximize the amount of time we spend awake doing whatever it is we want to do (whether that's work or pleasure), that additional hour of productivity can actually prove to be the exact opposite if your brain is operating at low capacity. Since it's the weekend, why not consider going ahead and taking that extra hour of sleep?

In a 2013 TED talk, circadian neuroscientist Russell Foster shared with the audience the findings behind his years of research on sleep – debunking many of the myths or popular beliefs we have about sleep. According to Foster, we can only be in our most productive state if we get enough hours of sleep at night. By failing to do so, we end up unable to solve even the simplest problems or to perform the simplest tasks during the next day. A lack of sleep also affects our ability to think creatively, which can greatly reduce the efficiency through which we do some of our jobs (e.g. writing).

In December, we published an infographic that looked at all the effects that a lack of sleep can have on the brain. Among them are tendencies towards mood swings, the creation of false memories, and even slurred speech. Simply, if we don't get enough sleep, our brains become useless.

So, go ahead and get an extra hour of sleep; you need it. And let's hope you're not reading this while you're in bed – because that's en entirely other issue.