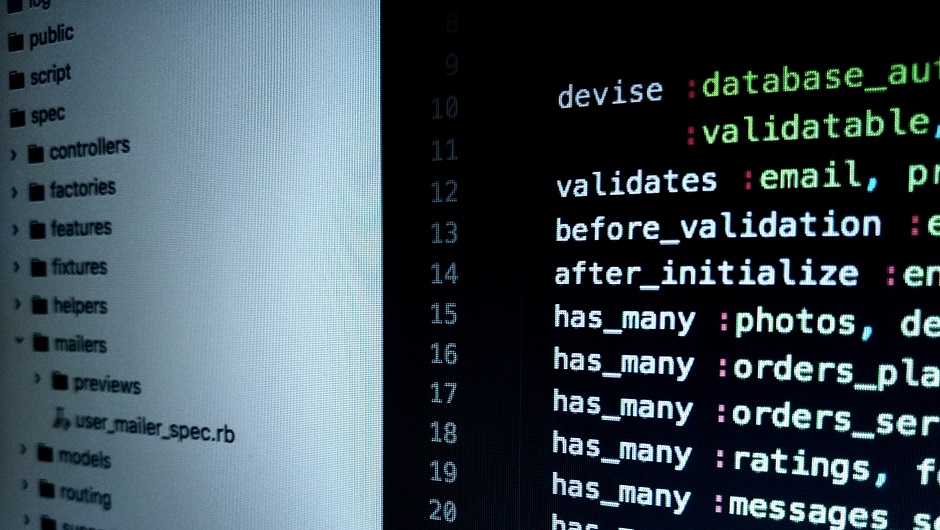 Yesterday, news broke of likely the biggest government data breach in the history of the universe. Today, we bring you the latest cybersecurity study, which reveals that although the majority of software mergers and acquisitions are plagued by security concerns, most corporations still plan to execute between three and four of them across the next two years.

The study also found that the number of cybersecurity issues these mergers revealed after the fact is on the rise. The bottom line here: The corporate world is increasingly suffering from the massive need for strong security checks.

The software M&A study comes via West Monroe Partners, and of the acquirers questioned, the study found that 53 percent discovered new cybersecurity problems after a deal had gone through, a number up from just 40 percent the year prior.

The jump now means that slightly more than half of the deals can be expected to suffer setbacks in the cybersecurity arena. But how bad are the setbacks?

Cybersecurity Is the Second Most Common Reason to Abandon a Deal

For the report, Mergermarket “surveyed 100 senior global executives via phone to better understand the appetite, strategy, and processes for software M&A transactions.” Cybersecurity issues, the report concludes, were the second most common reason acquirers chose to abandon a deal over the last year. Of the respondents, 23 percent listed cybersecurity as the main reason the deal flopped.

However, it's not all bad: 84 percent of buyers have “never regretted acquiring a software company” — though those numbers are self-reported.

“The number of companies that are differentiating themselves in a sale process based on speed is at an all-time high, which is scary and shows you how competitive the market has become.”

But the study also notes that others see cybersecurity issues is a simple cost of doing business. But as the data indicates, as the speed of these deals increases, cybersecurity concerns will only grow.