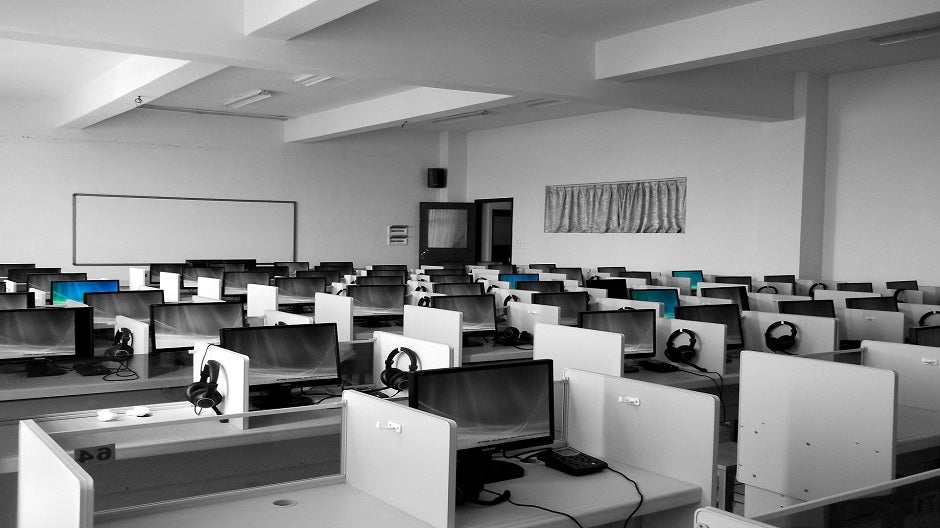 A new survey has found that nearly half of the U.S. firms using an Internet of Things (IoT) network have seen security breaches in the recent past. The resulting costs can be extreme, sucking up as much as 13 percent of smaller firms' annual revenues.

The April 2017 study comes from strategy consulting firm Altman Vilandrie & Company, and compiles responses on IoT security from 397 IT decision-makers. Here's what they found.

According to the report itself:

“The cost of the breaches represented 13.4 percent of the total revenues for companies with revenues under $5 million annually and tens of millions of dollars for the largest firms. Nearly half of firms with annual revenues above $2 billon estimated the potential cost of one IoT breach at more than $20 million.”

The news comes at a time when many firms are more focused on different breaches, and listening to experts in different areas of research.

“While traditional cybersecurity has grabbed the nation’s attention, IoT security has been somewhat under the radar, even for some companies that have a lot to lose through a breach,” said Altman Vilandrie & Company Director Stefan Bewley, who co-directed the survey.  “IoT attacks expose companies to the loss of data and services and can render connected devices dangerous to customers, employees and the public at large. The potential vulnerabilities for firms of all sizes will continue to grow as more devices become Internet dependent.”

Being prepared can help firms who wish to keep their network secure: Those who avoided a breach were found in the survey to have invested 65 percent more on IoT security than those who were breached. Additional findings include these facts: 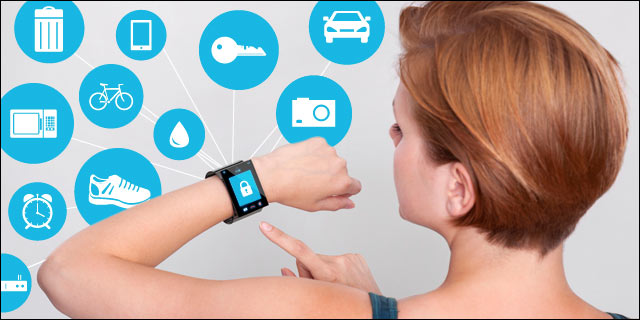 As the survey sums up:

“From teddy bears to cars to warehouse equipment, anything with an Internet connection can be hacked, creating serious financial and legal exposure for companies and safety concerns for workers and consumers.”

In the past few weeks alone, we've seen security concerns arise around enterprise companies' databases, ad fraud in the Google Play store, and the potential fraud to be found in the future of voice interfaces. Now, it looks like firms across the nation can add IoT security to that list.

Read more about protecting your company from hackers at Tech.Co