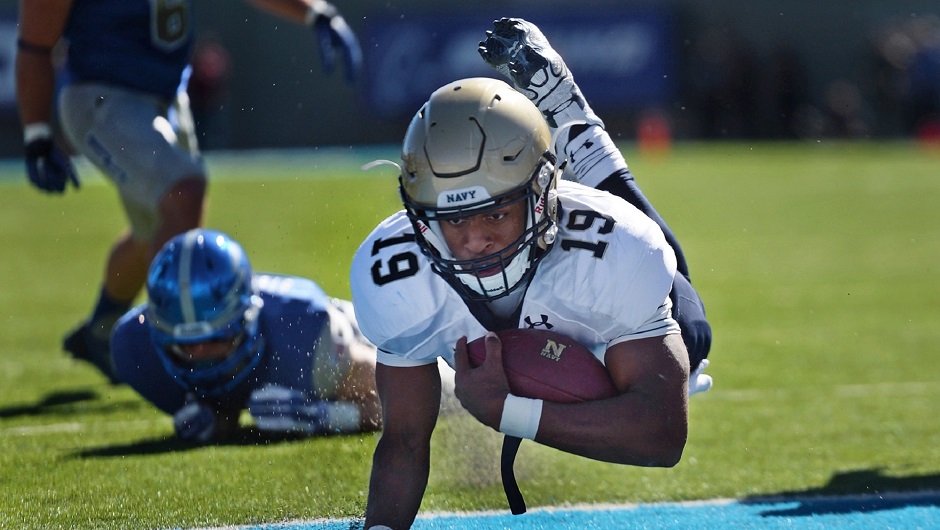 With 2017 Super Bowl 51 a little over a week away, football fans are getting excited. Football, like any pro sport, carries plenty of appeal: Skill, strength, and piles of cash are the main draws. And while the first two are still undisputed, a new study from personalized career search company Paysa is going after that last one.

So which move has the best odds of becoming a millionaire: winning the lottery, going pro as an athlete or becoming a tech engineer? If you've read the title of this article, you're not going to be surprised. But here's the rundown.

They Both Beat Getting a Lottery Ticket

“Many high school kids dream of making it to the NFL, MLB or NBA, but the reality is that very few make it to the pros – most who pursue a sports career never realize that dream or at best, play a more supportive role,” said Chris Bolte, CEO of Paysa, in the company's blog post. “Those who do make it face the reality that their time and earning potential is limited and could even be at risk due to injury. At the same time, over a half a million unfilled jobs in technology continue to go unfilled across all sectors of the economy, making it a way better bet to pursue an engineering, computer science or other tech degree that can promise the same or even better earning potential over the long haul.”

But if you read this far down, chances are even better that a career in engineering is for you: You clearly enjoy math.