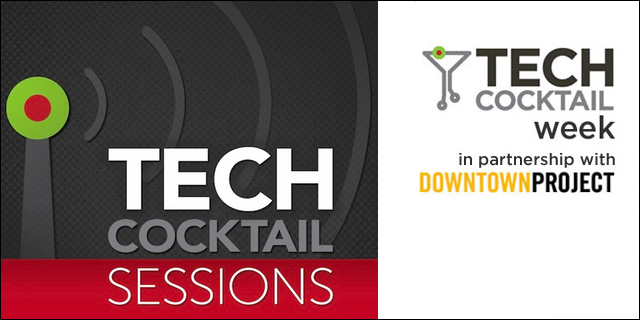 Tech Cocktail and the Downtown Project held the monthly Tech Cocktail Sessions Speaker Series on June 13, and – along with free BBQ – featured short talks from entrepreneurs about their projects, passions, and the industry at large.

Tech Cocktail's own Frank Gruber was first at bat and detailed his formal start in Chicago in 2006. Packing his nights and weekends to the brim with work, Gruber never stopped extending the reach of his effort and bootstrapped the funding he needed. Tech Cocktail headed to the next level when Gruber moved to Las Vegas and raised $2.5 million. Ever since then, he has kept moving forward, a common theme to be found from all the subsequent speakers.

Corey and Lorena Egan dug into their adventures starting iLumi Solutions, an intelligent and multicolored LED bulb controlled via mobile app and Bluetooth. Corey (CEO) and Lorena (program manager) likened their voyage to that of a pirate ship, destined for treasure-hunting glory as they sailed ever towards the horizon.

Finding your true North Star will give you direction, just as it did for them. However, you cannot be afraid to get comfortable with being uncomfortable. Successful individuals remain humble, but are never afraid to ask for help. Also, remember to manage yourself and allow some downtime for rest and relaxation. 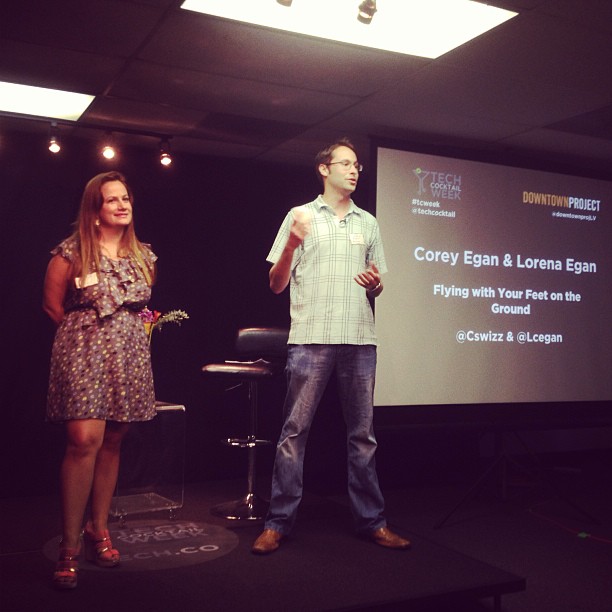 Umba Box, a curated discovery platform for handmade goods, featured founder and CEO Lauren Thorp discussing the value of taking small steps toward your true passion. Thorp was always passionate about handmade goods, but found herself locked in a job she dreaded going to every morning.

Slowly, she worked her way out of her stale government job and toward the place in life where she had always wanted to be. After using Umba Box at her own wedding and landing in Entrepreneur Magazine, Thorp soon found herself participating in 500 Startups and the VegasTechFund – proof that baby steps can add up with enough time and dedication. 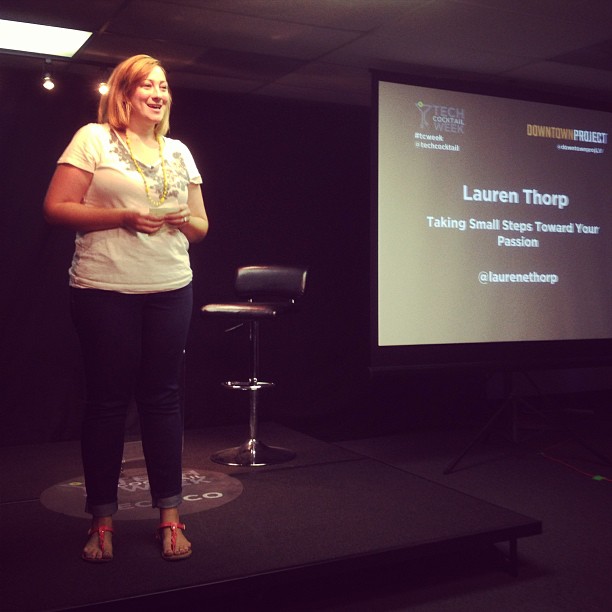 The founder of Digital Telepathy, Chuck Longanecker, discussed his focus as he worked to improve the design of the web by introducing new standards for people who are passionate about design. The central theme of his talk was about designing your own direction, and how you can plan out your path to the best of your ability.

Define where you start, what direction you want to go, and then map it out, he said. There is no book that tells you what to do, and the fate of your direction rests in your hands. Breaking down complex goals helps maintain a process of betterment while eliminating friction from your journey. 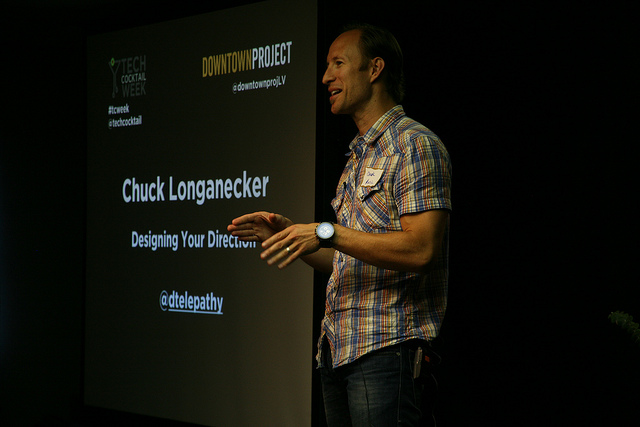 Phil Simon, author of the management book, Too Big to Ignore: The Business Case for Big Data, rounded out the talks by posing an interesting thought: never trust experts. Bluntly speaking, you should ignore experts because they are not always right.

Among the countless books written on the subject, Simon brought up hit TV shows Breaking Bad and Seinfeld, which barely made it out of the pitch room. The point here is: experts talk a lot, but take their advice with a grain of salt because their opinions are no more or less valuable than anybody else’s. 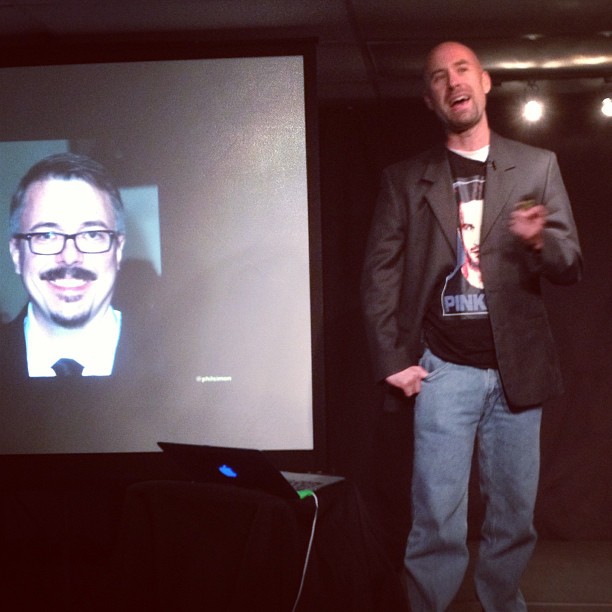