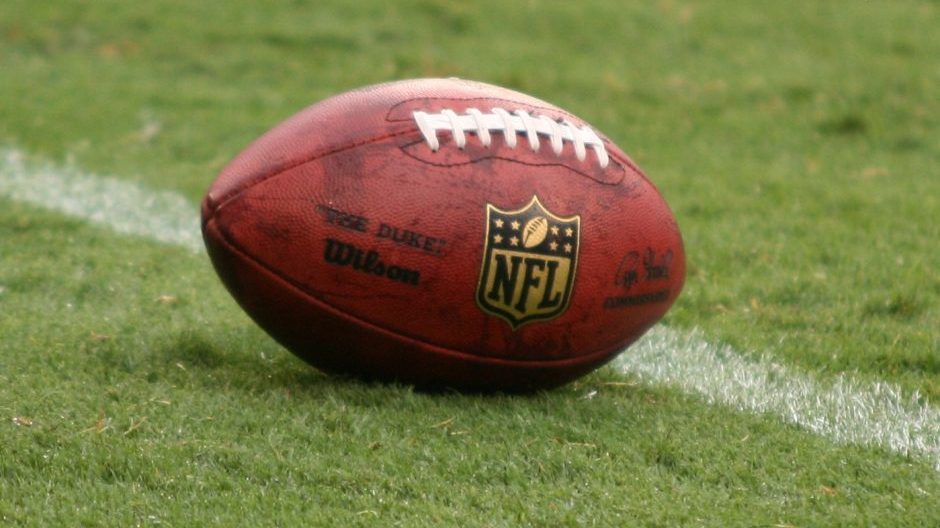 During the TV time outs there's a growing tradition that occurs on Super Bowl Sunday that everyone can enjoy, the Super Bowl ads. Each year, upcoming companies and big brands spend millions of dollars trying to capture the viewer's attention in between the whistle. YouTube recently released their AdBlitz 10 year report that analyzed the most popular Super Bowl ads from 2008 to 2016 based on data gathered from YouTube, and it seems we like these ads more than expected.

“The top 20 ads have driven over 440 [million] minutes of watch time – the estimated equivalent of watching the Big Game over 1.8 [million] times,” stated the report.

The report ranked each ad based on the number of views they received between “January and February of the year in which they were released.” So who took the cake for the most popular? Well, one of them goes to Budweiser’s “Puppy Love” that ran in 2014 for Super Bowl XLVIII.

Based on the data, these ads weren’t just a gift to the crowd, they payed dividends as 30 percent of new subscribers for each company’s YouTube channel were added in the month of February in the year each respective ad was shown.

Old Spice, “The Man Your Man Could Smell Like”

So as the biggest day for sports (or maybe anything) comes and goes, let’s remember that the commercials might be staying with us a little longer.