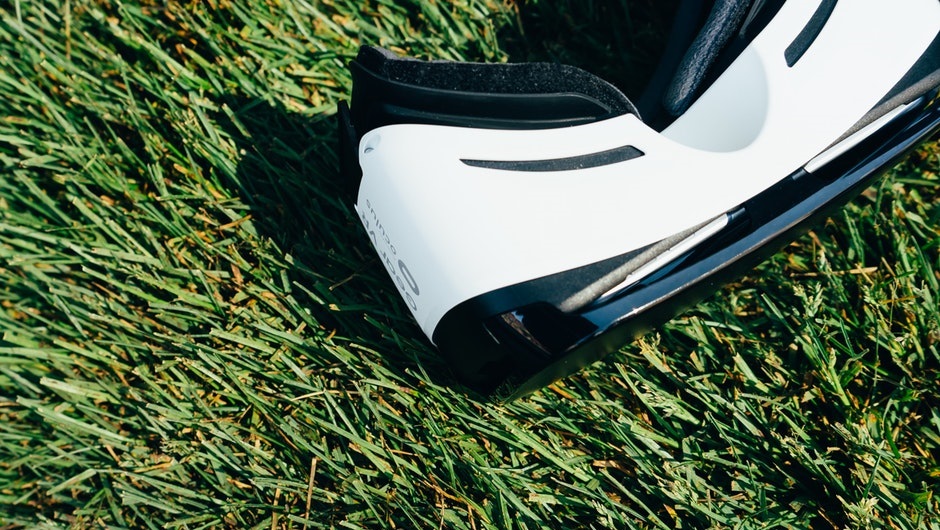 Starting today and running for the next week and a half, the 74th annual Venice International Film Festival is already an impressive event. But this year's competition holds something new: The first-ever competition for VR film that is backed by a major film fest.

Ahead of his own visit to the festival and the “Venice Virtual Reality Competition,” Patric Palm, the CEO and cofounder of Favro, an agile collaboration tool used by VR/AR studios, spoke to me. He explained how VR is going to disrupt the movie industry — and why the Swedish VR community just may be at the forefront of that disruption.

Every medium has different traits. What do you think sets a VR film apart from a non-VR film?

In a VR experience, you have a 360 degree view of what’s going on — you choose where to look, and the experience is not entirely defined by the director. The nature of a VR experience is also very different from a non-VR film because you’re not just watching the story, you’re immersed in it.

In VR, a viewer can look anywhere. How can a movie keep a single storyline going if they don't know the viewer is watching? Should they?

In a regular film, the director decides exactly what you see and when you see it. You can’t do this in VR film because you can look wherever you want. Instead, you need to play on viewers’ sensation of exploring to move the story forward. With this in mind, producers must have a plan to take the story from point A to point B, but need to optimize the story for the joy and thrill of exploring. That said, a VR film is really a linear VR experience. Much like riding a roller coaster, viewers can look anywhere during the experience, but the story has tracks to a definite destination.

How does the rise of VR film position the Swedish VR industry to succeed?

Sweden has a small film industry that has produced a collection of really good movies i.e. this year’s Cannes winner, The Square. However, Sweden has a much larger game industry with a skilled workforce that’s on the edge of developing VR experiences — whether it be films, advertisements, etc. Sweden’s game industry holds a lot of potential as the film industry embraces VR productions.

How far away do you think VR is from becoming mainstream?

We’re getting very close to VR becoming a mainstream form of entertainment. Despite VR headsets and Playstation VR selling out everywhere, I think the reason that VR hasn’t fully taken off is due to a lack of good VR games and experiences. I believe we will see VR experiences become mainstream among hardcore gamers by this Christmas.