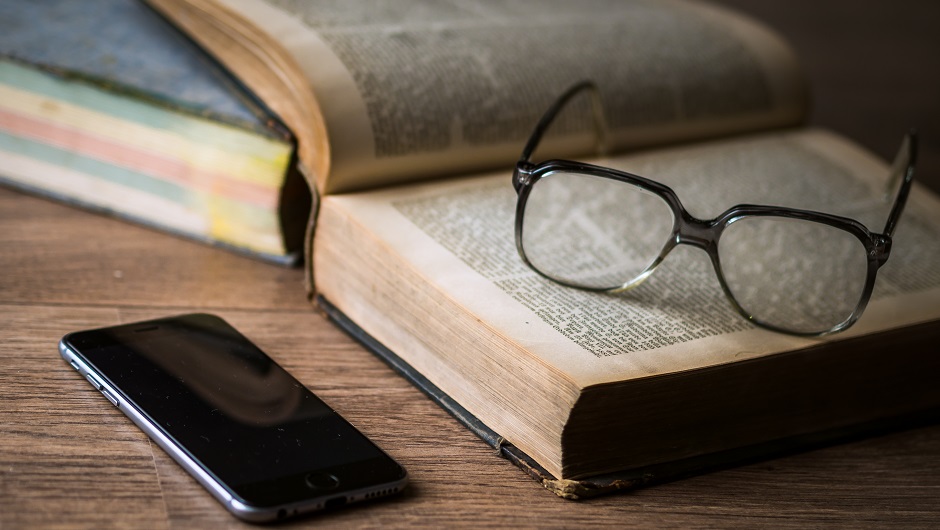 Authors and social networks are a natural fit. After all they both live off of a steady stream of words. Even before the digital networks existed, authors relied on the old-school network of snail mail. HP Lovecraft famously loved responding to fan mail. When the internet rolled around, FanFiction.net soon captured millions of fiction-writing fans. Now, the mobile era is upon us, and fiction writers are finding new ways to publish their works one chapter at a time.

Along with Wattpad and Medium, Sweek is an example of the type of international networking app that young digital-savvy writers are turning to adopt. Following its pilot launch in June 2016, the Netherlands-based Sweek has reached over 75 countries and brought together thousands of users who share stories — fiction and non-fiction alike — in over 10 languages.

I had a candid chat with Sweek cofounder and marketing manager Sabine van der Plas in the privately owned startup's origins, its growth strategy, its revenue model and more.

Here's the Q&A, which has been condensed and edited for clarity.

Could you give me a little background on how you cofounded Sweek?

All of the Sweek cofounders were involved in Mybestseller, the leading self-publishing platform in the Netherland. Peter Paul van Bekkum is the CEO of both Sweek and Mybestseller. Next to operating its own brands, Mybestseller also created over 40 private labels for publishers, bookstores and various other parties. Following the latest market developments, we all saw mobile publishing as the next strategic step for Mybestseller, since mobile and self-publishing have a lot of synergies.

In essence, Sweek is a global-free mobile platform which allows anyone to read, write and share stories. On Sweek you can find stories of both upcoming writers and established top authors, in all genres, to be read online and offline. Sweek makes reading and writing social, with authors being able to reach their readers with just one click, and brings stories to the pocket-sized device that we carry everywhere.

How did Sweek launch? How have you been finding an audience?

Sweek beta-launched with an Android application in June 2016, followed by the official launch on all the platforms in October 2016. Since then, over 75.000 users have registered on Sweek and created more than 12.000 stories. We find our audience via WOM, social media reach, blogger and community collaborations, writing competitions and much more.

Next to enthusiastic readers, our audience consists of young aspiring writers whose goal is to connect with the community and to join our writing competitions, but we’re also getting the interest of top authors who are using Sweek to reach to the smartphone generation who do not visit the bookstore any more. Our main markets are Latin America, the Netherlands, Germany, Turkey, India and generally English-speaking countries.

What kind of edge do you have over your competitors?

We saw a gap for a platform with a clear, user-friendly experience with a diverse set of content in all genres, from both established and aspiring authors. We are also focusing on establishing partnerships with traditional publishers. For instance, currently we have a writing competition on Sweek in collaboration with Ravensburger, where YA writers have a chance of winning an e-book publishing contract. What you see is a leading traditional publisher partnering up with a relatively new mobile platform in order to discover talent.

We also have the ‘top author’ category, where published authors are easily discovered. We also differentiate ourselves with our Sweek self-publishing platform which none of the existing competitors have. Sweek authors can publish their digital work, for free, into an e-book, paperback or hardcover and sell their books worldwide. They start earning from the first copy sold. The fanbase the authors build on Sweek is for sure interested in having a physical copy of the story. We currently print in Europe, but in a few months we’ll also have a POD network established in Latin America and India.

How does your revenue model work?

Sweek is free to all the users, and our first priority is to grow the community. We share the margin per sold copy of the Sweek self-publishing platforms and we have a range of revenue models ready for the future, including big data, native advertising and possibly premium subscription models.

Say I hop on the app and want to read a cool new story. How do you surface something I'd be interested in?

You can dive into the top authors list in some languages – with quality content of bestselling and published authors – or you can check out the editor’s picks in the featured lists. Next to that you can filter categories and see popular and new stories. Or you can browse stories with a certain tag. Behind the scenes we’re working on a ‘suggested readings’ algorithm that will show stories tailored to your demographics as well as reading preferences.

Do you have a favorite story?

One of my favorite stories on Sweek is ‘Finding Kelly Strattan’, a superb psych thriller that won the ‘Write Your 2017’ competition. The winner never published anything publicly, although she was writing since a very young age, and this was the first time. We think this is a great example of how Sweek inspires and encourages people to write more.

Any cool plans for the future? Events or partnerships?

We’re looking forward to seeing our Ravensburger writing competition evolve further. On short notice we’re organizing similar competitions with publishers (whose names we can’t mention yet) as well as collaborations with global writing schools. Keep a close eye on Sweek to see new top authors popping up who are sharing their short stories, columns, exclusive previews and sometimes even complete books. We also believe in serialized writing and will experiment with it in the near future.