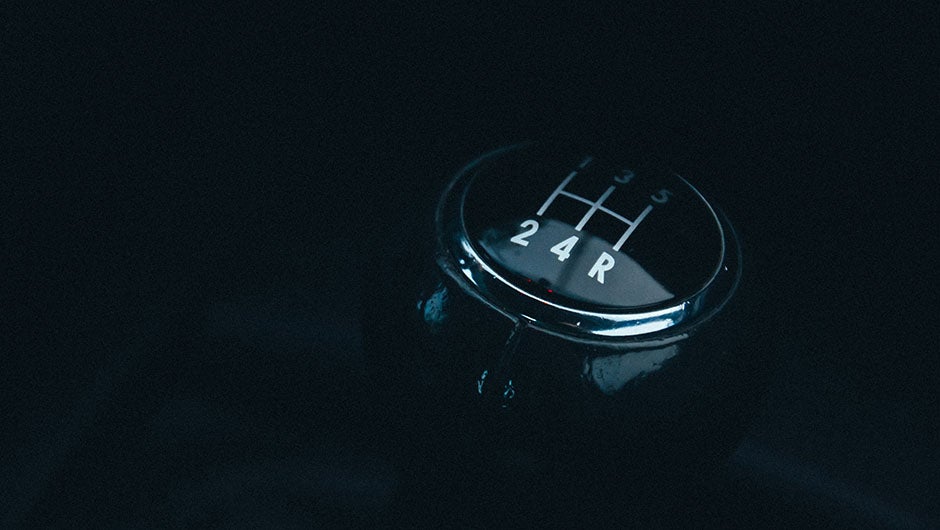 The future is here, and not surprisingly, it was all over SXSW Interactive. One of the biggest trends we saw at SXSW was conversations and exhibitions around autonomous vehicles. Now, we know that companies and researchers have been testing self-driving cars for a while, but it seems that we're getting ever closer to the day when normal people like us will be able to buy them.

Over the five days of SXSW Interactive, there were eight sessions on autonomous vehicles and at least ten others that brought them into the conversation in some way.  Google's Chris Urmson was also on hand to give insight as to what it was like to build the world's first fully self-driving car.

A lot of the sessions on autonomous vehicles focused on how this technology will change us as a society. What will it mean when the majority of humans are riding around in cars that they don't have to drive? How will this change how we work, interact with each other, and of course, travel? And most importantly, are we ready?

At a panel called “Autonomous Vehicles are Here. But Are We Ready?” they dove into the challenges that face consumers, policy makers and industry leaders as self-driving cars become more imminent. They discussed the ways in which autonomous vehicles are disruptive, barriers to their broader adoption, and what state and federal agencies must do to regulate safety, registration, liability, and insurance requirements.

Another big question, which I personally hadn't thought about until now, is how will our relationships change with each other and the places we call home? Two panels, “Autonomous Vehicles and the American City” and “Autonomous Cars Will Make us Better Humans” talked about possible changes in urban infrastructure, homelessness, the environment, and communication.

While safety and infrastructure seemed to be the hot topics around autonomous cars, there was also a session that talked about the fun and relaxation we'll be able to have when we don't have to worry about driving. A panel called “In-Car Entertainment in an Autonomous Future” discussed the types of activities, including entertainment, in which we will be able to partake when cars are driving themselves.

There are 253 million cars on the road in the United States, which means the implications of self-driving cars is beyond huge. There are a lot of things to take into consideration and thankfully a lot of those considerations were brought to light at SXSW.