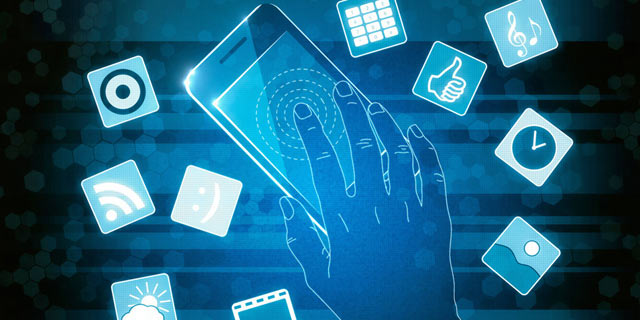 Tapstream saw a record year in 2014, boasting a long list of accomplishments. Similarly, product sales coming out of the Vancouver, British Columbia startup show steady growth that puts January 2015 in the books as their best month to date.

Overall, Tapstream grew 14 times larger in 2014 and they now handle over 10,000 requests per second from mobile app clients. Mind you, Tapstream was only founded in 2014. They've been busy providing free mobile install tracking for hundreds of mobile ad networks, mobile web, and social ever since.

A large portion of their success is fueled by their customers’ interest in deferred deep links – a program that allows app makers to link newly acquired users to a specific spot inside their app. Today, deferred deep links account for 13 percent of all app installs managed by Tapstream: some of the big names using Tapstream’s service include Twitch, HootSuite, and Bleacher Report.

“The last year saw a big shift in how mobile apps acquired users. Deeplinking gained traction in 2013 as a re-engagement tool, and in 2014 we witnessed the emergence of deferred deeplinking for user acquisition,” says Michael Zsigmond. “Some of the marketing campaigns we see being prepared for 2015 will show why deferred deeplinks are becoming an essential marketing tool.”

Zsigmond is currently the VP of Sales, but part of Tapstreams announcement today included reports that he’ll be promoted to the role of CEO. Meanwhile, founders Slaven Radic and Ben Fox will shift into Chief Strategy Officer and Chief Product Officer roles, respectively.

“I’m excited to pass the CEO baton to Michael – he’s been instrumental in getting Tapstream  to this point today,” says Radic. “The change will also allow me and my cofounder Ben to focus on what our customers want out of Tapstream in 2016 and beyond.”

If the team can sustain this kind of trajectory there’s no telling how high they’ll potentially climb in 2015.