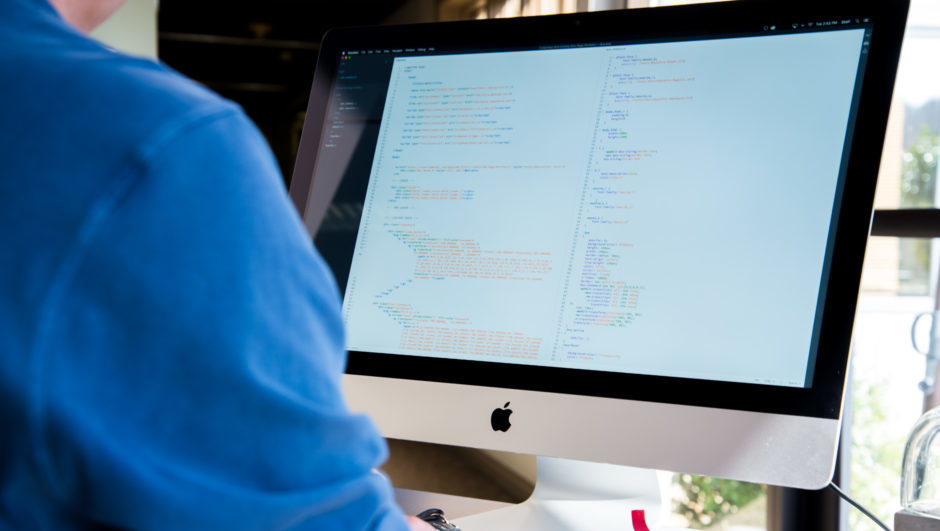 With the need for experts in tech-focused fields on the rise, it's important that those in the workforce and in school place more emphasis on technical skills to meet the demand for these skills. But there's only so much that coding bootcamps and workshops can do – for many, learning tech skills can start as early as possible. Is there a way for both children and adults interested in coding to learn, without sacrificing the entertainment value?

Apps have always been popular with consumers, but they're especially vital in helping children learn to code and other technical skills. Swift Playgrounds, a new (and free) tool to help people to learn code using Apple's Swift developer language, is making waves as the next big thing in accessibility to teaching code.

Announced by Apple back at WWDC 2014, Swift Playgrounds is making learning to code as engaging and painless as possible. By allowing the users to see what they're creating in real time with their code, the new iPad app helps users “solve puzzles and meet characters”. The demand for the app has only increased since news of it going open-source was announced at the end of last year.

Swift Playgrounds may helped disrupt the industry of teaching users how to code. Merging the high interaction and engagement with the mobility of the iPad, it could help for other learning-to-code programs to adapt some of the same marketing tactics to engage and retain users. And after all, whether you're a child or an adult looking to add a new skill to your resume, coding can be fun and engaging.