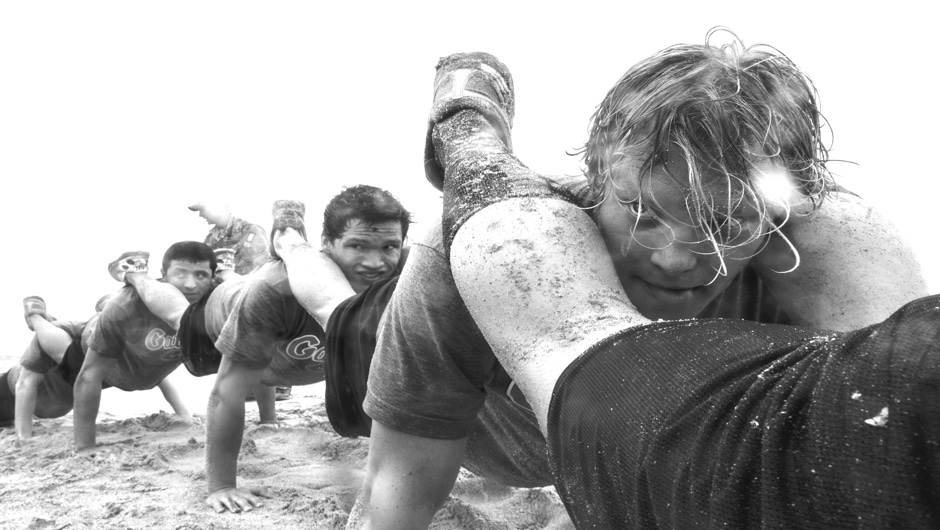 Putting together a team that will work and grow together is tough. Are there certain factors that help people work together more effectively? According to business leader and author Margaret Heffernan, there is one essential ingredient that makes some teams better than others: social capital.

In this extract from her new TED Book, Beyond Measure, Heffernan argues that you may hire brilliant minds but without social capital, your team will not be as productive.

“In any company, you can have a brilliant bunch of individuals — but what prompts them to share ideas and concerns, contribute to one another’s thinking, and warn the group early about potential risks is their connection to one another,” said Heffernan.

In a study of collective intelligence, a team of MIT researchers found that groups that were great at problem solving had three key qualities:

As a company leader, you can help make your employees work best as a group. According to Heffernan, it starts with empathy.

“On the face of it, hiring for empathy — the ability genuinely to imagine how the world looks through the eyes of others — is fundamental,” she explained. “Customers and colleagues won’t see everything as you do and sharing others’ perspectives is how we learn. But none of us enters the workforce fully formed, and crucial skills always have to be developed.”

Sometimes empathy can come from an argument between people or from team-building exercises. The important thing is to help group members see each other's perspectives. Leaders should also create and encourage opportunities for employees to build trust. For example, create policies that give employees the opportunity to get to know each other.

It doesn't mean that everyone should be best friends, it just means that the communication is honest and helpful.