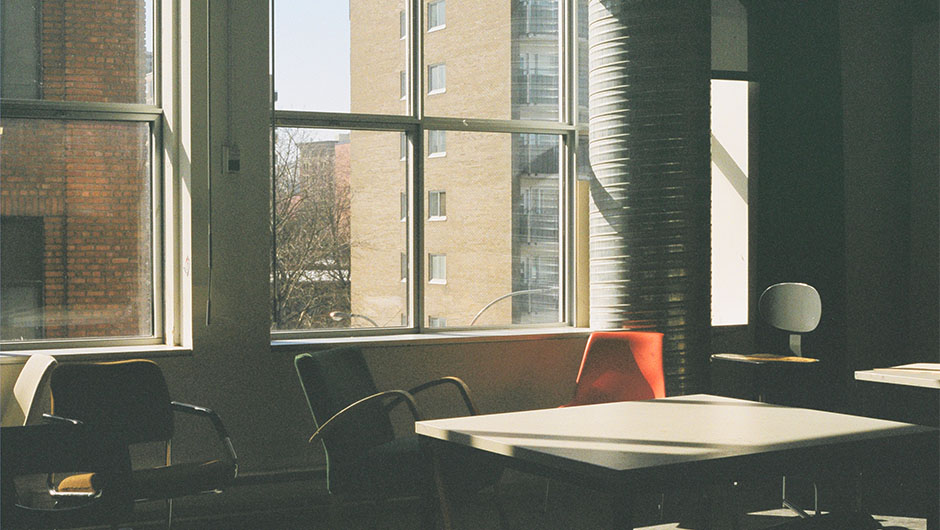 Today's Tech.Co deals roundup features some great funding news for a Chicago health startup, as well as a $10 million deal from a Khosla Ventures-backed company. Some other things you may have missed in the past few days include this great TechCrunch piece that delves into why we raise capital, as well as the reality that Uber could very much be worth more than $50 billion.

Berlin's Zeotap Raises $6.4M for its Data Platform for Telcos and Marketers

The Berlin, Germany-based Zeotap, a company whose technology provides telcos and marketers with the tools to utilize customer data, announced that it has raised a $6.4 million Series A round of funding from various investors including Capnamic Ventures and Iris Capital. According to TechCrunch, the new capital will enable the company to continue developing its platform, as well as grow its engineering team in India and increase its presence in the United States (including the opening of an NYC office).

The San Francisco, CA-based Koding, a startup that's created a Cloud-based integrated development environment where developers can immediately write and debug code, announced today that it has raised a $10 million round of funding. This new round of financing was led by Khosla Ventures with participation from 500 Startups, Matrix Partners, and RTP Ventures.

Panorama Education, the edtech startup backed by the likes of Y Combinator, Google Ventures, and Mark Zuckerberg and Priscilla Chan's Startup:Education, announced today that it has raised $12 million in new funding. The company provides schools with better insight by surveying students, parents, and teachers to collect actionable data.

The on-demand grocery delivery service Instacart announced today that it has acquired the NEA-backed Wedding Party, a platform that allows wedding guests and friends to contribute photos to a Cloud-based album. It's the first acquisition made by the company, and TechCrunch reports that half of Wedding Party's employees will be joining Instacart.

The Wall Street Journal reports that Tencent Holdings Ltd. is offering to buy the rest of Chinese travel company eLong Inc. for $622 million. Currently, Tencent owns about 15 percent of the company.