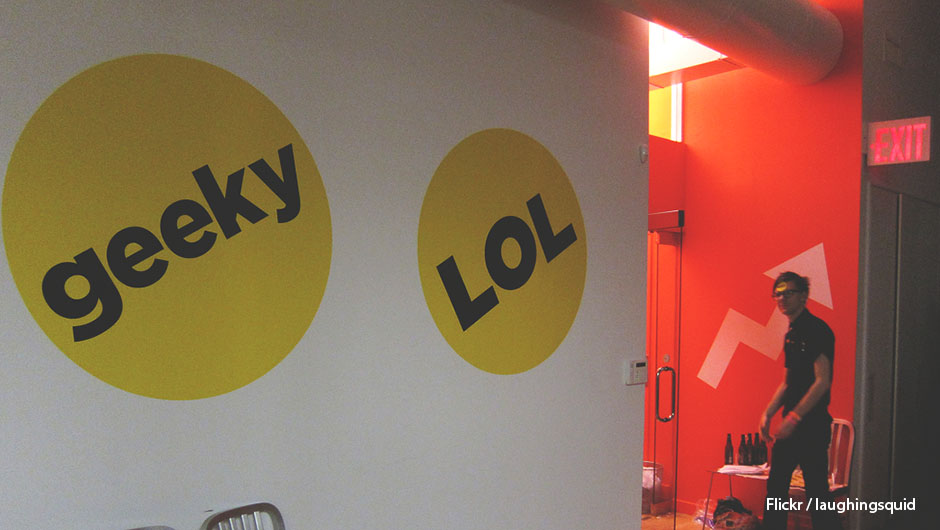 In today's Tech.Co deals roundup, we've got a lot of funding news for startups based in Seattle, Reno, and Wellesley. And, of course, BuzzFeed brings in some major additional funding from NBCUniversal – will this mean that we should expect BuzzFeed on our living room screens in the near future?

BuzzFeed Gets $2ooM Investment from NBCUniversal

BuzzFeed announced today that NBCUniversal has agreed to make a $200 million equity investment in BuzzFeed. According to BuzzFeed's executive chairman in a statement: “BuzzFeed and NBCUniversal will be great strategic partners and we both have a lot to offer the other…”We look forward to collaborating on television content, movies, the Olympics, and joint partnerships with ad agencies and brands.”

Revel Systems, a company that provides restaurants and retailers with a modern point-of-sale (POS) platform for iPad, announced that it has raised about $13.5 million from Roth Capital Partners to its Series C round. This increases its round to approximately $110 million and values the company more than $500 million.

Eshares, a startup that digitizes paper stock options, warrants, and derivatives in real-time, announced that it has raised $17 million in Series B funding from the likes of Spark Capital and Union Square Ventures. According to TechCrunch, the company now has a post-money valuation of $77 million and plans to extend its services beyond startups and into the small- and mid-size private business markets.

Tracksmith's Series A Brings in $4.1M for Running Apparel

The Wellesley, MA-based apparel startup, Tracksmith, which offers a variety of different running apparel, announced today that it has raised $4.1 million in a Series A round led by Pentland Brands. The company differentiates itself in the market through classic colors as opposed to modern-day neons. Pentland is known for managing top fitness brands like Reebok, Speedo, and Lacoste footware.

Platform9, the service which enables users to easily launch an OpenStack private cloud on their current devices. This brings the company's total funding to $14.5 million. You can read more from VentureBeat.

The Seattle, WA-based food startup, Peach, announced that it has raised $8 million in funding to help expand its local food delivery and catering services to Boston, MA and Washington, D.C. The news comes shortly after it expanded operations to San Diego, CA.

Apiary announced today that it has raised $6.8 million. The company offers developers with a platform to design and make documentation for API. In addition, the startup launched a new tool for testing APIs to ensure they're working the way they should.

Filament Lands $5M Series A to Decentralize Internet of Things

The Reno, NV-based Filament, which develops decentralized Internet of Things infrastructure, announced today that it has raised $5 million in a Series A round of funding. The round was led by Bullpen Capital, and included participation from Verizon Ventures, Crosslink Capital, Samsung Ventures, Techstars, and others.