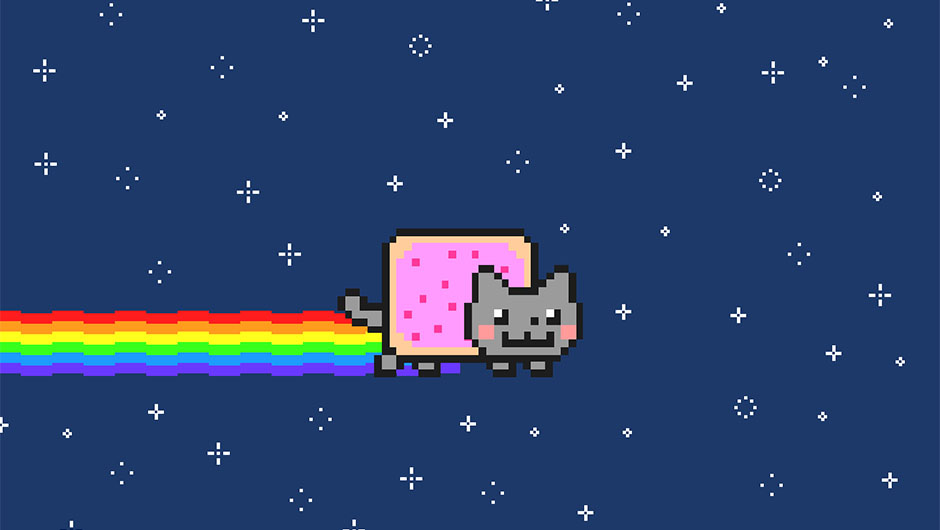 We're kicking off this Monday with some major funding as well as acquisitions that took place over the weekend. Some things that you may have missed, though: Fortune having some doubt about SoulCycle's IPO; New York startups are doing #everything and are looking for more funding than startups from anywhere else; and there's been year-over-year increase in startup funding – from $7.7 billion in July 2014 to $13.2 billion in July 2015.

The San Francisco, CA-based Riffsy, a mobile-first video company known for creating the GIF Keyboard, announced today that it has raised a $10 million Series A round of funding led by Menlo Ventures with participation from previous investor Redpoint Ventures, as well as Cowboy Ventures and Signia Venture Partners. The company was featured earlier today on The New York Times.

China's Version of Airbnb Raises $300M to Break $1B Valuation

Tujia, a China-based Airbnb-esque company that rents out Chinese vacation homes is now valued at more than $1 billion after raising $300 million. According to Bloomberg, the company expects to list between 400,00 and 500,000 properties for rent by the end of the year – significant growth from its now-300,000 listings. Currently, the company is targeting other Asian markets such as Thailand, Indonesia, South Korea, Taiwan, and Hong Kong.

WizRocket, a Palo Alto, CA-based company whose mobile marketing and analytics platform helps companies increase their user engagement, announced this morning that it has raised $8 million in new funding from Sequoia Capital India and previous investor Accel Partners. To date, the company has raised $9.6 million. According to TechCrunch, the new financing will enable them to launch an API for developers and a new engagement platform.

Microsoft has acquired Incent Games, the company behind FantasySalesTeam, the sales gamification platform aimed at incentivizing sales teams through contests similar to fantasy sports. The terms of the deal were not released.

The Boston, MA-based Battery Ventures announced that it has reached an agreement to acquire the Physical Security Business Unit (PSBU) – part of the security division of publicly listed NICE Systems, in an transaction valued up to $100 million. PSBU offers video management, video analytics, and situation-management solutions that will be spun out as an independently operating business under the deal.

Nokia's Mapping Business Gets Acquired for More Than $3B

Nokia's mapping business, HERE, has been acquired by a consortium of German premium carmakers made up of Daimler BMW and Volkswagen's Audi. The deal is valued at €2.9 billion ($3.07 billion) and is expected to close in the first quarter of 2016.

Yahoo announced on Friday that it had acquired the social commerce website Polyvore, bringing with it a community of more than 20 million monthly unique visitors. Through the acquisition, Polyvore will enable Yahoo's growth in mobile and social. WIRED has more.

According to Venture Capital Dispatch, the electronic health record company Practice Fusion is preparing itself for an IPO, recently taking on a board member with previous experience of leading startups through the IPO process. Zendesk CFO Alan Black has taken on the position of audit chair on the board; Zendesk went public last year under Black's guidance.