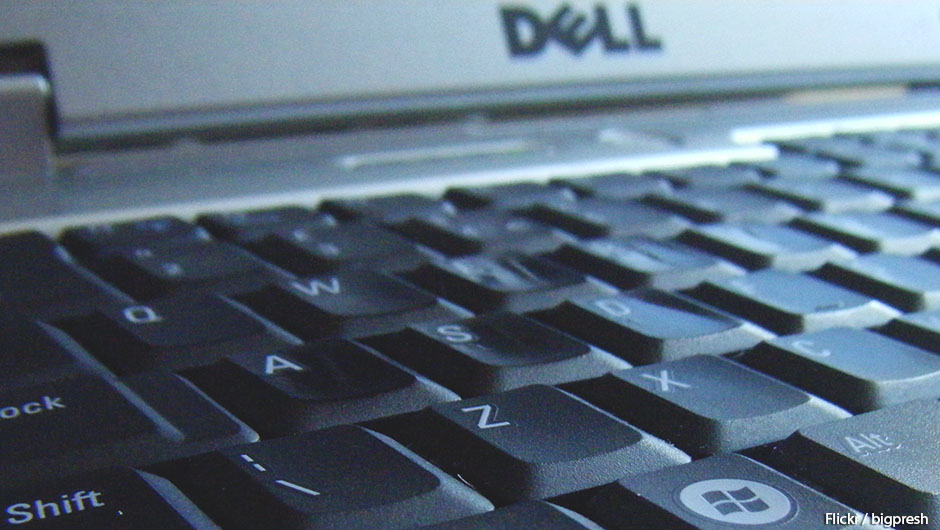 Today's Tech.Co Deals Roundup is brought to you by my intense workout sesh this morning. Things you need to know about: AngelList just raised $400 million from the Chinese private-equity firm CSC Venture Capital to support their seed fund for early-stage investments.

Symphony, a Palo Alto, CA-based secure Cloud-based messaging platform, announced today that it has raised $100 million in a new round of funding from investors including Google, Inc. Other investment comes from Lakestar, Natixis, Societe Generale, UBS, and existing investors Merus Capital.

Boostinsider, a San Francisco, CA-based online platform that lets brands pay social media influencers, has announced that it has raised $1.5 million in seed funding. The round was led by Fine Charm Ventures and Kyline Fortune. You can read more on TechCrunch.

Dell $67B Acquisition of EMC a Record in the Tech Industry

Dell Inc., Silver Lake, and MSD Partners are set to buy data-storage company EMC Corp. for $67 billion (or $33.15 a share), making it the largest deal ever in the history of the tech industry. Dell and EMC will merge and become the world's largest private, integrated tech company – with Dell leading the new organization.

Marvel, a U.K.-based prototyping startup that helps users easily turn their sketches into mobile and web prototypes, announced today that it has acquired the design and animation tool Plexi. According to TechCrunch, terms of the agreement have not been dislosed.