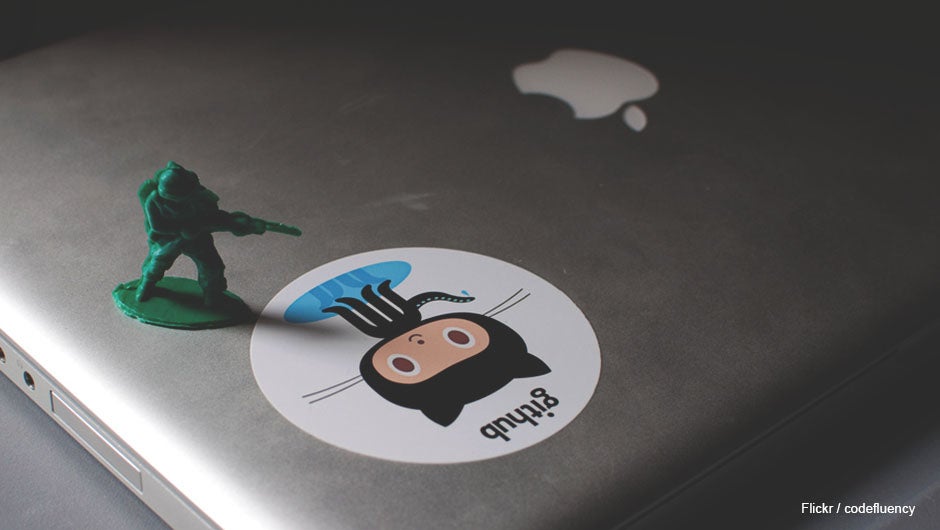 Thursday's Tech.Co Deals Roundup is brought to you by some perfect weather in New York. Aside from the fundings listed below, Intel has reportedly invested $67 million into eight Chinese companies – from the OpenStack-based solutions company 99cloud to Segway owner Ninebot.

GitLab, the open-source code collaboration platform that competes with GitHub, announced today that it has raised an additional $4 million from Khosla Ventures in its Series A round. The funding is a follow-up from the company's $1.5 million seed round this past July, which also included investment from 500 Startups, Crunchfund, Ashton Kutcher's Sound Ventures, and Liquid 2 Ventures.

Fundera, a company that offers an online credit marketplace to help small businesses find and secure business loans, announced today that it has closed a $11.5 million Series B round of funding. The round was led by Susquehanna Growth Equity with participation from QED Investors, Khosla Ventures, and First Round Capital. Read more here.

Dwnld, a company that offers a do-it-yourself tool that enables people with no technical background to create their own native mobile apps, announced today that it has raised $12 million from Greylock Partners. According to the company, the new funds will enable them to expand its current services with new tools that will improve engagement and monetization for their users.

Breather, the on-demand private room finder service, announced today that it has raised $20 million from Peter Thiel's Valar Ventures. Other participants in this Series B round include Real Ventures, RRE Ventures, Slow Ventures, and SOS Ventures.

Re/code reports that Apple has acquired the San Francisco, CA-based Mapsense, a company that builds tools for analyzing and visualizing location data. The company reportedly paid between $25 million and $30 for the company, and will enable Apple to further compete with Google in the map space.