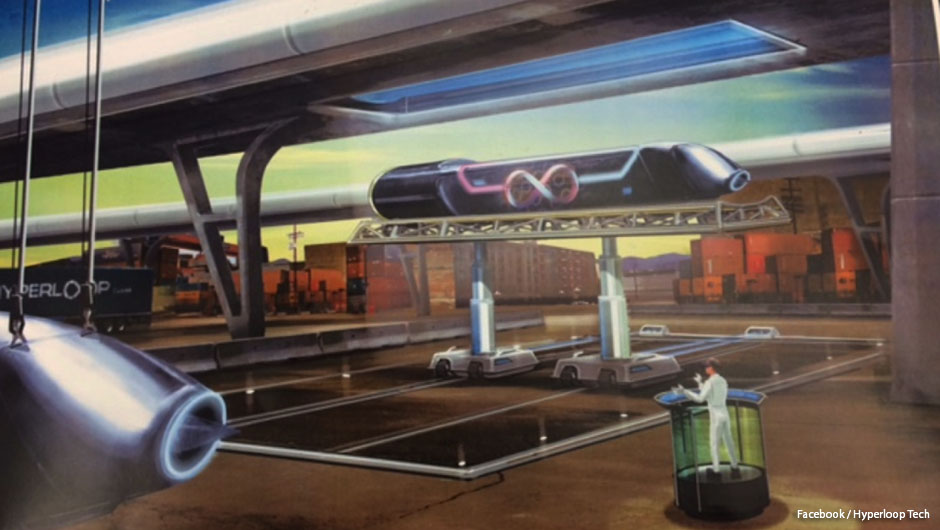 In today's Tech.Co deals roundup, we've got a lot of major funding news. Things you may have missed in the news: the China-based ride-hailing company DiDi Chuxing reported today that it has entered a major partnership with Lyft that will enable users of each platform to use rides from either company. It was also revealed that the company had made a previous $100 million investment in Lyft earlier this year.

RoomKey Closes $1M Seed Round from 500 Startups, Others

RoomKey, the company that enables hotels offer their guests mobile guest services – from mobile check-in and phone-based room keys, announced today that it has closed $1 million in a seed round led by 500 Startups, 500 Mobile Collective, and Horizon Partners. The new funding will be used to add to its currently-30-hotel list of clients.

Lumity announced today that it has raised $14 million in a round led by Social+Capital, with participation from True Ventures and Rock Health. The company, which creates and recommends health care plans to companies using their employee data. You can read more in TechCrunch.

Lightspeed Raises $61M to Make Worldwide Expansion of Its POS

The Montreal, CAN-based Lightspeed, which offers a mobile point-of-sale system to mid-market retailers and restaurants, announced today that it has raised a whopping $61 million. Currently operating in 25,000 business across 200 countries, the company says that it will use its new funding towards expanding even further to other countries, as regulations have shift in the past  few years.

LearnUp, a company that's committed to helping entry-level job seekers secure a job through interview prep, job coaching, and skills training, announced today that it has raised $8 million in a round of funding. The round was lead by NEA and Shasta Ventures, with participation from Greylock Partners, Floodgate, and High Line Venture Partners. You can read more here.

Iron.io, a company offering a “task processing” software that automates the process of computational work – something that sounds similarly like Lambda (offered by Amazon Web Services), announced today that it has raised an $8 million round of funding. Read more here.

Traveling Spoon, a company that aims to be an Airnbnb-style platform for home-cooked dinner around the world, announced their official launch today. The company, which lets users book a spot at the dinner table with people from across the world, also announced an $870,000 investment from the likes of  former CEO of Expedia Erik Blachford, George Butterfield, First Round Capital’s Dorm Room Fund.

The Los Angeles, CA-based Hyperloop Technologies, a transportation startup hoping to revamp the way we approach high-speed transportation, announced that it has raised $80 million. TechCrunch has more about it here.