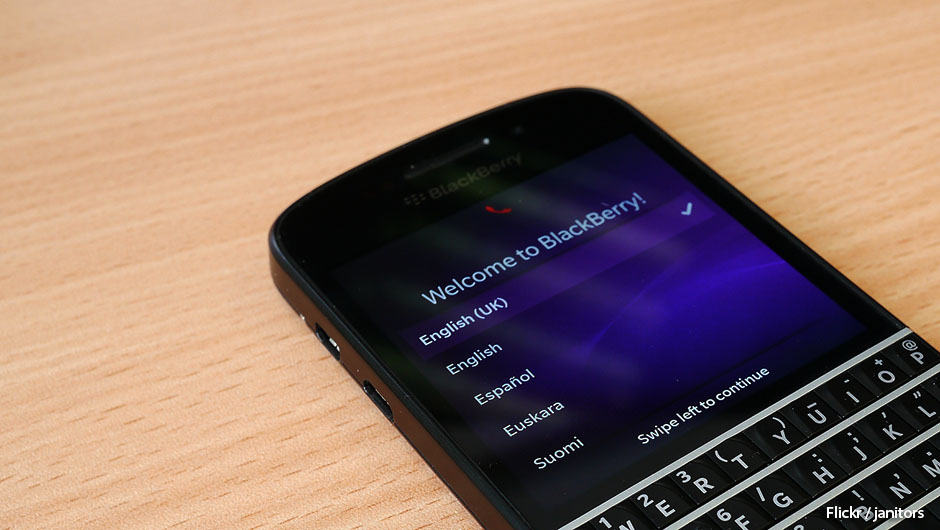 In today's Tech.Co deals roundup, we've got acquisitions by BlackBerry and Microsoft. Some things to pay attention to in the news: 500 Startups closed its third global fund at $85 million – 15 percent below their initial target after one and a half years of fundraising; and Toyota announced that it will put $50 million towards robotics and artificial intelligence research in collaboration with Stanford University and the Massachusetts Institute of Technology (MIT).

BlackBerry has acquired the mobile security company Good Technology for a sizable $425 million, reports VentureBeat. The news comes as a surprise to those in the industry considering both companies' contentious past with each. The move by BlackBerry will help to position the company in the mobile security market, boosting its existing software and Cloud portfolio to create a comprehensive secure mobility platform.

Microsoft announced today that it has acquired VoloMetrix, a company that uses anonymized data from an organization's corporate communications systems to analyze organizational performance. The company recently raised a $12 million Series B round last October led by Split Rock Partners.