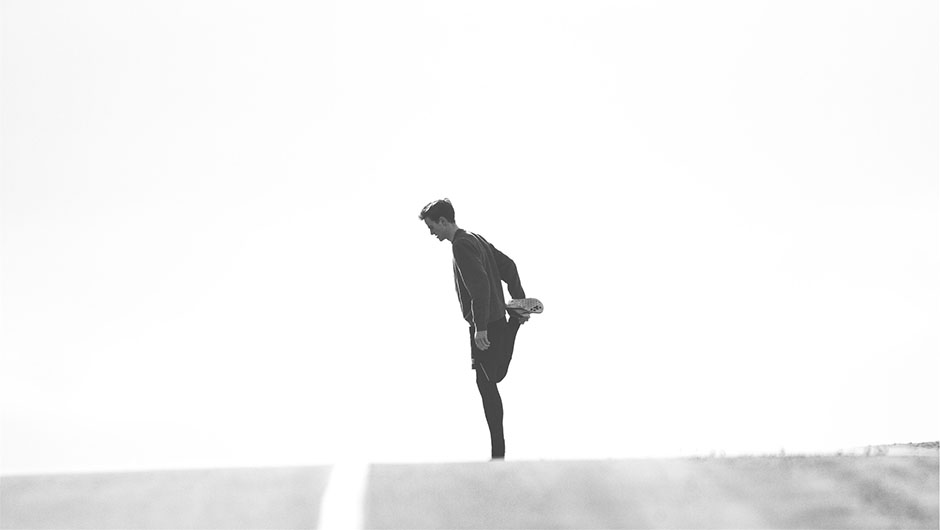 There's a lot going on in today's Tech.Co deals roundup. Two Y Combinator alums land some seed funding and Adidas acquires this big-time mobile fitness app company to compete against companies like Nike and Under Armour. Some other things you may have missed in the news: Bitcoin may help save us from the financial crisis.

Workfront, the enterprise startup known for its work management platform, announced today that it has landed $33 million in Series E funding. This recent round was led by JMI Equity (which also led its previous Series D round) and included participation from Greenspring Global Partners and Atlas Peak. The company currently boasts the likes of Cisco, Comcast, Trek, and Cars.com as its customers.

Tintri, a company that specializes in selling storage units endowed with fast solid state drives alongside traditional hard drives, announced earlier today that it has raised a $125 million Series F round of funding. The round was led by Silver Lake Kraftwerk and included participation from Insight Venture Partners, Lightspeed Ventures, Menlo Ventures, and NEA. To date, the company has raised $260 million in funding.

CashStar Brings in $15M for Series D Round

The Portland, ME-based CashStar, which provides an assortment of prepaid commerce solutions, announced this morning that it has raised $15 million in a Series D round of funding. FTV Capital led the round, with participation from Mosaik Partners as well as existing investors Passport Capital, Intel Capital, North Hill Ventures, and others. To date,the company has raised $50 million. The new capital will be used towards product development, sales, and client success.

Leanplum, a company that offers personalized marketing automation services throughout the life cycle of a the mobile consumer, announced today that it has raised $11.6 million in a Series B round led by Kleiner Perkins Caulfield Byers with participation from Shasta Ventures (which led the company's Series A round). Leanplum also announced today that it has launched a User Lifecycle Engine, which gives marketers the ability to visually map out a multi-channel, customer touch-point strategy, and set-up automation personalized to each customer's distinct interaction with a brand.

Fastly, a company that offers to host static content across the world to compete against Amazon Web Services, announced today a huge $75 million round of funding. Based in San Francisco, CA, the funding comes from the likes of Amplify Partners, August Capital, Battery Ventures, IDG Ventures, and O'Reilly AlphaTech Ventures.

The Y Combinator alum, Bright, a solar panel distribution and installation company, announced yesterday that it had raised $4 million in a seed round. The funding came from several VC firms and angels, including First Round Capita, Felicis Ventures, Max Levchin, Patrick Collison, and a handful of YC partners. The funding will allow the company to grow their team and expand operations.

The San Diego, CA-based Metacrine – a biotech company working on drugs for diabetes, liver disorders, and other metabolic diseases – announced today that it has raised $36 million in funding. Participants in this round included Arch Venture Partners, EcoR1 Capital, Polaris Partners, and venBio. Read more in The San Diego Union-Tribune.

The Seattle, WA-based Tableau Software, which makes data visualization software, announced yesterday that it had acquired the Montreal, CAN-based Infoactive, a startup that turns data into infographics. All three employees of Infoactive will join the Tableau team as a result of the deal. Read more from GeekWire.

Runtastic, the European mobile fitness company known for its GPS-enabled fitness-tracking app and various fitness hardware, announced today that it is being acquired by Adidas for a whopping €220 million ($239 million). The acquisition puts Adidas in a better position to compete against companies like Under Armour and Nike – both of which have made significant strides in the mobile app market. At this year's SXSW, Runtastic cofounder and CEO Florian Gschwandtner joined us for an interview: