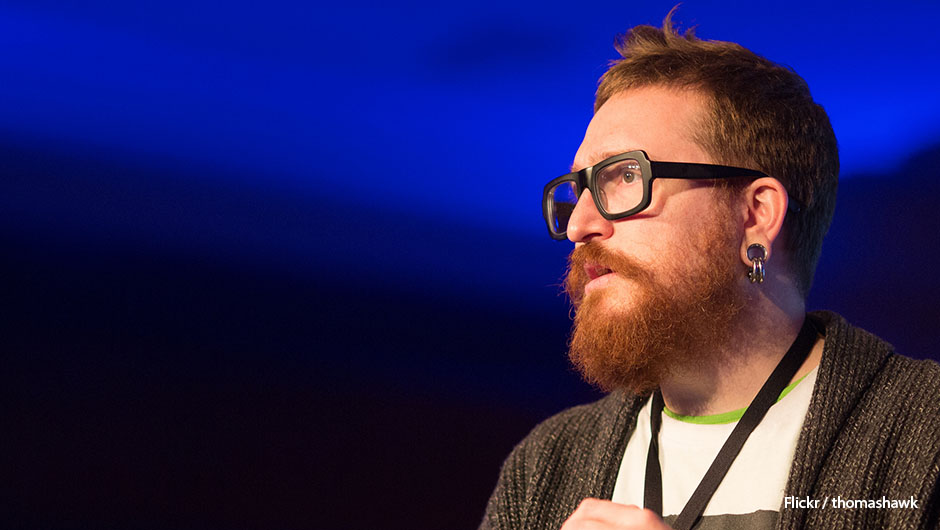 In today's Tech.Co deals roundup, we've got some funding news for a wine subscription service that uses machine-learning to bring the best wines to users, a Boulder, CO startup doing great things for women's health, and and PayPal acquiring Harper Reed's Modest just a few months after the company launched its mobile commerce platform.

The Milwaukee, WI-based Bright Cellars, a subscription wine startup whose machine-learning taste preference algorithm matches wines to user preferences, announced yesterday the closing of a $1.8 million seed round led by CSA Partners. The startup is the result of MIT grads and is an alumni Gener8tor's summer program.

Kindara Brings in $5.3M Seed Round for Women's Mobile Healthcare

The Boulder, CO-based Kindara, a health startup that creates apps and devices to help women better understand their reproductive health, announced today that it has raised $5.3 million in Seed funding. The round was led by Boston Seed Capital and included participation from SOSV, Good Works Ventures, PV Ventures, MENA Venture Investments, and 62 Mile Ventures. The funding will be used to complete the manufacturing of its Wink device, as well as to expand its platform to help address other women's health concerns.

SpotHero, the Chicago, IL-based startup that offers users with on-demand parking servicse, announced this morning that it has brought in $20 million for its Series B round of funding. The round was led by Insight Venture Partners and included participation from Monkfish Equity and SpotHero's current investors, including Battery Ventures, Bullpen Capital, Chicago Ventures, Draper Associates, OCA Ventures, Pritzker Group Venture Capital, and 500 Startups. The new funding will be used to expand marketing efforts, grow strategic partnerships, and hire 25 people in Chicago, NYC, and San Francisco.

Kahuna Brings in $45M to Compete Against Salesforce, Oracle

Kahuna, a company whose communication automation platform is powered by Big Data and machine learning, announced earlier today that it has raised $45 million in a Series B round to compete against the likes of Salesforce and Oracle. The funding will be used to further accelerate the company's technology, which is used by top companies like Yelp, The Hearst Corporation, Overstock.com, and The Weather Channel.

The Minneapolis, MN-based TrackIf, a company that offers online tracking and intelligent alerting technology to retailers around the world, announced yesterday that it had raised $5 million in a Series A round led by Origin Ventures and Grotech Ventures with participation from current investors. Through the company's technology, e-commerce sites like Neiman Marcus (Last Call), Build.com, and Cost Plus World Market are given the tools to capture future consumer purchase intent.

The Chicago, IL-based mobile payments company founded by Harper Reed, Modest, has been acquired by PayPal's Braintree. The news comes just months after Modest launched its mobile commerce platform in February. All 18 members of the Modest team will be added to Braintree, reports Crain's.