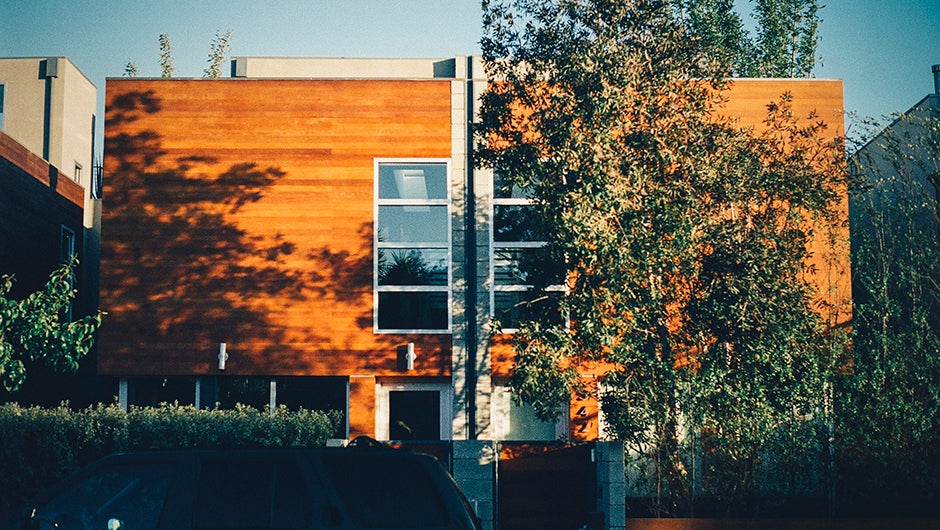 Today's Tech.Co Deals Roundup is brought to you by Celebrate 2015. Will we see you this weekend in Downtown Las Vegas?

Aceable, the Austin, TX-based educations startup that offers people the opportunity to take driver's ed courses through the Web and mobile apps, announced this morning that it has received $4.7 million in seed funding. The investment was led by Silverton Partners with participation from Floodgate Ventures, NextGen Angels, and Capital Factory.

Dolly, a Chicago, IL-based startup that provides on-demand moving services, announced that it has raised $8 million in a Series A round of funding. The new financing was led by Maveron and puts the company's overall funding to nearly $1o million. According to TechCrunch, the company will use the new funds to expand beyond the Chicago market, launching in the Seattle, WA market starting today.

The New York, NY-based General Assembly announced yesterday that it raised $70 million in new funding for its offering of courses in a variety of modern-day skills training – from software programming to technical job skills. Read more here.

Renovate America, a San Diego, CA-based startup that works with local governments to finance residential energy updates, announced today that it has raised an additional $90 million in funding. This round was led by DFJ Growth with participation from Silver Lake Kraftwerk and values the company at a little more than $500 million.