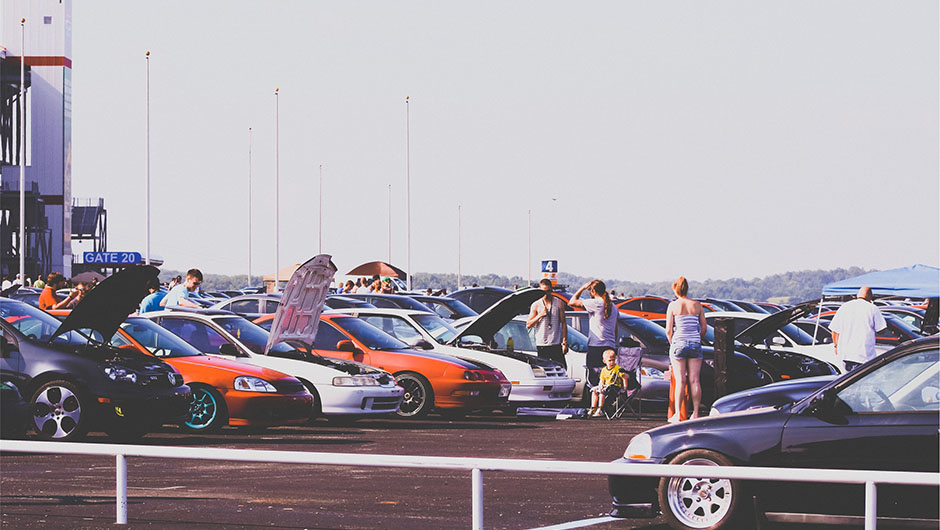 In today's Tech.Co deals roundup, it's all about funding – ranging from a respectable $2.7 million to a whopping $108 million. Things worth noting for today: Ashton Kutcher has made an investment in the e-sports startup Unikrn, and the Washington, D.C.-based global incubator 1776 announced the closing of a $12.5 million Seed Fund.

Apttus – a quote-to-cash SaaS startup whose platform is built on top of Salesforce.com and is built to deal with quotes, contracts, and revenue management – announced earlier today that it has raised $108 million from Salesforce Ventures, Iconiq Capital, K1 Capital, and KIA. The company has grown from a mere couple hundred employees to 900 in the past few years. This new financing brings the company's total investment to $186 million.

Yummly, a company whose main feature is a recipe search engine that lets users browse for personalized recipes, announced today that it has closed a $15 million Series B round of investment from Bauer Venture Partners. Overall the company has raised – at minimum – $24 million, with previous investors like Physic Ventures, Unilever Corporate Ventures, First Round Capital, and Intel Capital.

Guru launched today in beta today, with the additional announcement that it has a raised a $2.7 million seed round led by FirstMark Capital. The company offers a Chrome web extension that allows users to instantly sift through relevant information about any startup or company their researching via whatever page they're on. The platform also integrates with Salesforce and LinkedIn. Other participants in this round include MSD Capital, Salesforce Ventures, and other angels.

Link Labs Brings in $6M for Internet of Things Technology

The Annapolis, MD-based Link Labs, whose hardware and software platforms push them ahead in the low-power, wide-area network (LPWAN) technologies for the Internet of Things (IoT), announced today a $6 million Series A round of funding led by TCP Venture Capital. Other participants in the round include Maryland Venture Fund, Blu Venture Investors, and others.

The online used car marketplace Shift has announced a $50 million round in new funding led by Goldman Sachs. Other participants include the company previous investors in the Series A round, including DFJ and Highland Capital Partners. According to a report from TechCrunch, the San Francisco, CA-based company is hoping to expand beyond the Bay Area and Los Angeles.

Water Planet, a Los Angeles, CA-based water treatment company that produces and supplies water treatment membrane products and solutions, announced that it has a raised a Series B round of funding. The amount is undisclosed, but the funding comes from Air Liquide's ALIAD Corporate Venture fund, Bluestem Capitall, and the UCLA Venture Fund.