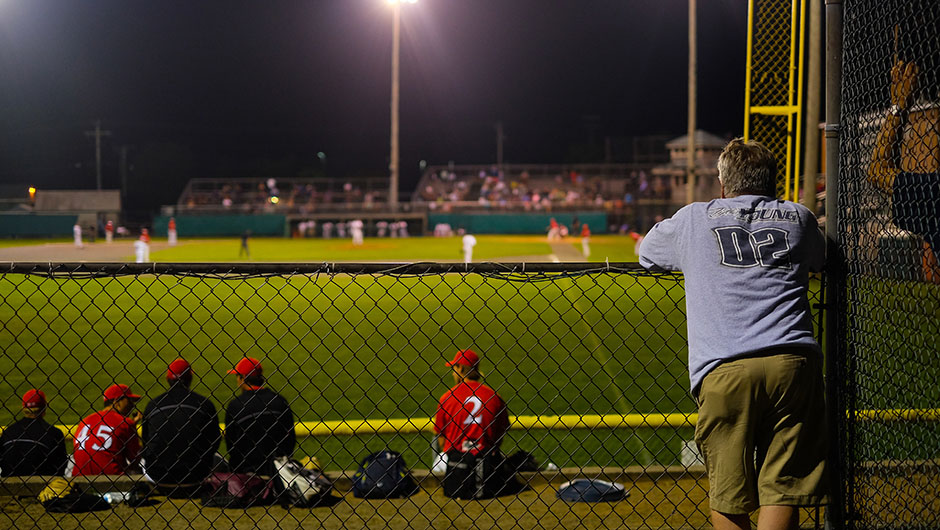 Today's Tech.Co Deals Roundup is brought to you by the case of the Mondays. This weekend, Fortune reported that Square may be nearing an IPO sometime in the next two weeks. It's weird timing for Square CEO Jack Dorsey, who's also been serving as interim CEO at Twitter – rarely do CEOs run two public entities at once. This morning, though, the New York Times reported that momentum is growing for Dorsey to take on both positions full-time.

Walker & Company Brands – the health and beauty startup most notable for the Bevel shaving system, announced that it has raised a $24 million Series B round of funding. Additionally, the Tristan Walker-founded company has landed a major distribution deal with Target stores.

Netsertive, a startup based in Research Triangle Park, NC that offers a digital marketing intelligence platform, announced on Friday that it has raised $2.71 million in equity funding. This brings the company's total funding to $27.5 million from major investors including Greycroft Partners and RRE Ventures.

The New York, NY-based Paintzen, which offers consumers with an on-demand platform to book, schedule, and pay for home and office painters, announced this morning that it has raised $7.2 million in a Series A round led by Bullpen Capital. The new funding brings the company's total to over $9 million – having previously raised $1.8 million in seed funding.

The Portland, OR-based Rentrak, a company whose platform provides analytics on movie and TV viewings, announced today that it has acquired the New York, NY-based sport and entertainment data platform company SponsorHub. According to Rentrak, the acquisition will enable its platform to better analyze the social media trends for sports and political events, as well as others – a smart move in the lead-up to the 2016 U.S. presidential elections and the 2016 Olympics.