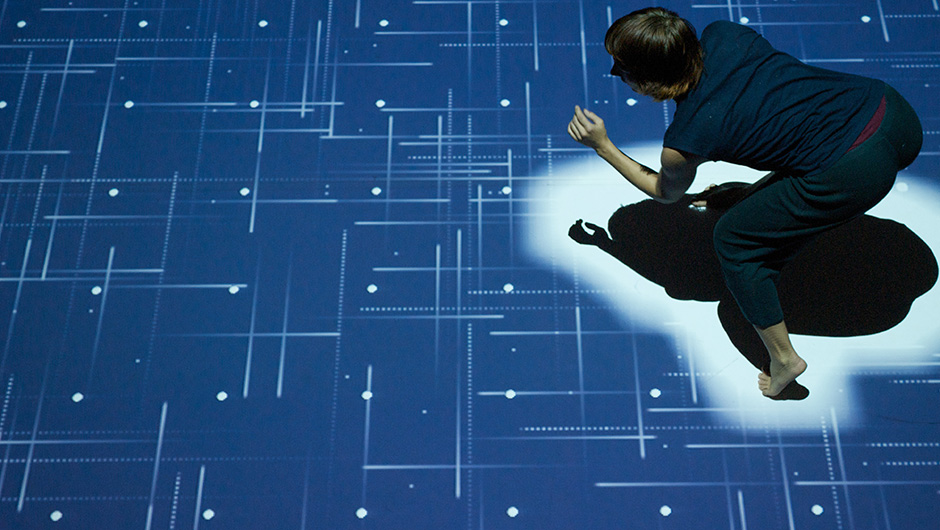 The mainstream view of theatre attendees is that they are mainly older people, and that audiences are dwindling as fewer young people are engaged. This view couldn’t be more wrong, as it’s actually 16-19 years that are the most likely to go to the theatre. Are new technological features of modern theatre driving younger attendees?

In recent years we have seen increasing amounts of video design in live events. The most popular examples being Tupac Shakur and Michael Jackson’s holographic projections performing at Coachella music festival and the Billboard Music Awards.

But it’s not just in music events where we see innovative video design in the form of projections or holograms. With dynamic backgrounds, virtual characters interacting with real actors or static objects coming to life, technological theatre, or ‘technodrama’, is on the rise. Projection in theatre is nothing new, but it’s getting easier and easier to do, and the effects it can generate are becoming increasingly impressive.

Not everyone is happy about it. A review of Rasta Thomas’ production of Romeo & Juliet in the Independent remarks that the production over-used projections, that it was “more comfortable with the flashy bits than the narrative” and that while the production updated Shakespeare’s classic it “lost the plot”.

Technology offer new ways of telling stories and engaging audiences. Critics might not like the idea of audiences being immersed in a story through use of video design, but fundamentally this is no different to creating compelling scenes through the use of sound, music, lighting or traditional set design. It’s all about creating a more realistic experience.

You don’t expect young people to be excited by the music of their parents, so why would they be engaged by the same old theatre? The new generations are always at the forefront of new developments in the arts, so it shouldn’t be a surprise that today’s young theatre-goers are looking for a different kind of experience.

This is part of a wider trend for ‘immersive cinema’ which also saw London’s Secret Cinema recreate Hill Valley High School for their screening of Back to the Future, inviting audiences to dress up like high school pupils from the film to feel like part of the film. Fabien Riggall, founder of Secret Cinema, remarked that he felt there are generations of cinema audiences “that are just not satisfied with the passive experience, they want to be part of it”.

Most technological advances in theatre have a similar objective – to make audiences feel like they reside within the play rather than passively observing it. Immersive theatre hopes to blur the lines between performance and audience, putting attendees within the story.

Where is it all heading?

If the 16-19 year olds retain their interest in theatre and technology is a driving factor behind it, we could see the art form change dramatically over the coming years. It’s unlikely that we’ll see the end of the traditional play, but technological elements are likely to become more prevalent over time as experiences become increasingly immersive. Whether this compromises the art of theatre remains to be seen, but it’s not the only creative sector to be faced with this shift.

We’ll likely see digital theatre grow, but it’s impossible to say how popular it will become. Will it remain a novelty, or forge its own distinct path? It’s the young people who are learning about and attending the theatre that will answer this question soon enough.