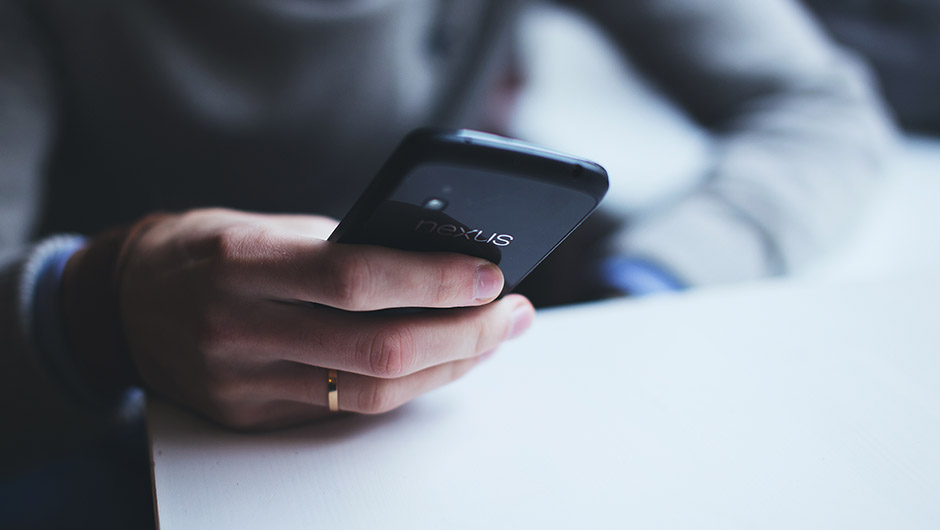 Technology is awesome – plain and simple. It makes the present seem interesting and the future seem possible. But consumers aren't the only ones that think the latest gadgets are the best investment. Venture capitalists and other firms have typically leaned towards Internet and mobile markets when it comes to divvying out capital. And that doesn't seem like it's going to change any time soon.

According to the Venture Pulse report for 2016, Internet and mobile deals have dominated this year. CB Insights's report says that these two markets accounted for a combined 67 percent of all VC-backed deals in the last year. Healthcare deals (between 11 and 13 percent), consumer product deals (between 3 and 4 percent) and non-Internet software deals (between 4 and 6 percent) barely made an impact compared to the technology deals that took place.

If you think the difference in the number of VC-backed deals acquired by Internet and mobile companies is staggering, the investment numbers will put you on your butt. According to the same report, tech companies came away with an average of 78 percent of all capital in VC-backed deals across all five quarters. This left as little as 11 percent for healthcare companies and a measly 8 percent for everyone else. 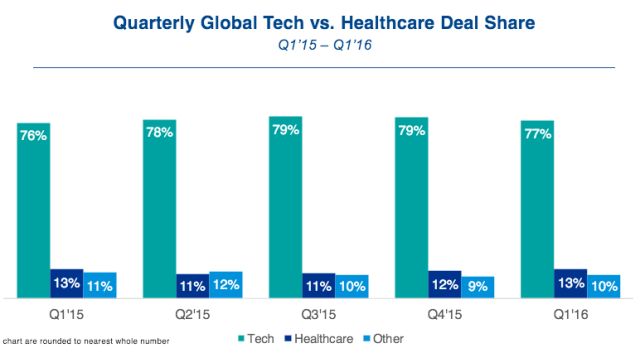 With all these high numbers and staggering differences, tech companies must be doing pretty well, right? Not necessarily. While Internet and mobile companies continue to dominate the market, an overall dip in funding has prevented many tech businesses from substantial growth. More deals are being made, but deal values have consistently fallen in recent years, leading to a lack of capital for a number of companies that direly need it. This stringent spending is a result of investors' need for productivity rather than optimism when it comes to a company's success rate.

This lack of capital has even caused a relatively historic event to occur in the first quarter of 2016: zero tech startups went public. For only the fourth time since the early 1990s, not a single tech company I.P.O. is visible. The other three occasions occurred during the recession in 2008 and the tech bubble burst in 2000. Whether tech companies have lost their edge, or investors are keen to their overconfidence, at least they are still doing better than healthcare.