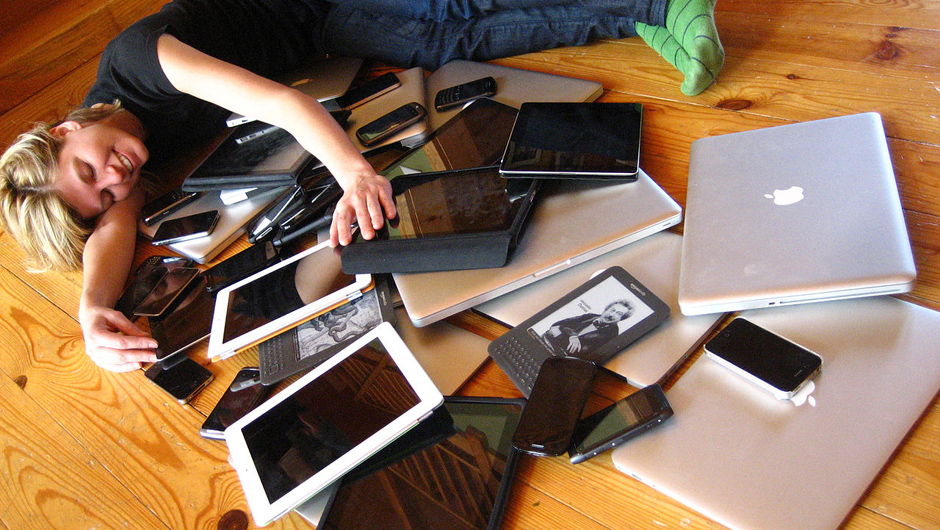 If you're reading this you're probably within the vicinity of at least a couple electronic devices. Maybe they have almost the same function. Maybe one is more convenient to use than the other. We're surrounded by technology. Saturated in it. And we acquire more and more as new technology is invented and older technology becomes more affordable.

Everybody has different opinions about which technologies are more useful than others. The internet, smartphones, and tablets are all widely favored. But what about autonomous (self-driving) vehicles? Wearable devices? Drones?

Cost-benefit analysis of creating an automobile that drives itself results in some pretty polarizing conclusions. How cool! How convenient! Wait—is it really even that convenient? Why would we need that? Many people become skeptical, going on suspicious, when considering the usefulness of these inventions.

Invention is impressive. When someone creates something new we watch in awe. But that novelty only goes so far. Whether or not it's something someone would use or enjoy once the newness wears off is a factor too few developers consider. Development becomes self-serving. “Look what I can do!” People only care so much.

The underwhelming sales of Apple's recent Watch are telling. Think of each time a new iPhone is released and how long it takes for half of your acquaintances to have one. Now try to recall how many people you've seen with an Apple Watch. Probably not many. As John Brandon at Inc.com says, “It's a device that doesn't change your day as much as it complicates your day.” There's no need or room for this device in the lives of people who would potentially buy it.

Disapproval of new innovations is not always dismissive and forgettable. Drones have been shot down and misuse of self-driving vehicles has been speculated upon. This fear isn't altogether unreasonable. After all, the more information being stored in a digital space, the more opportunity there is for a security breach. And it's not just Big Brother or the NSA who might be poking around your personal information. In 2013, 57% of stolen cyber-records were stolen by “malicious outsiders.”

If you've got an idea for an invention, begin your research by answering a few questions:

Once these questions are answered you can go further with your invention, find ways to improve it, or find something better to work on.