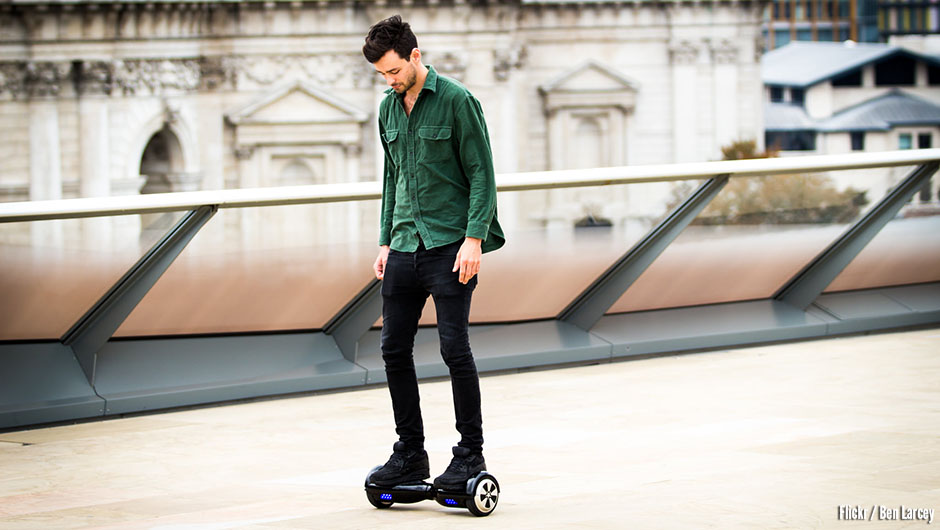 Hoverboards were supposed to be the hottest tech gift of the holiday season; instead, they literally became they hottest gifts – for all the wrong reasons.

The self-balancing scooters (that don’t actually hover at all) have been all over the news recently after claims of them catching fire and exploding. Cheap and faulty lithium ion batteries that aren’t intended to power a mini-engine have caused the explosions. Amazon and other retailers have pulled some of the cheaper hoverboards off their websites, and many places such as New York City have deemed hoverboards illegal. Certain airlines have even banned hoverboards from their flights.

Manufacturers are confident that hoverboards will continue to be a top-seller in the near future, despite current concerns. While this may be true, there are some adjustments that need to be made to the popular tech product.

Here is what the future holds for hoverboards.

This is a no-brainer. Manufacturers could get away with selling hoverboards with faulty batteries because there were no regulations on the new product. This lack of regulation caused the hoverboards to catch on fire and potentially put consumers' lives at risk. This has been a disaster not only for moral reasons, but for plenty of product defect liability lawsuits and bad press. 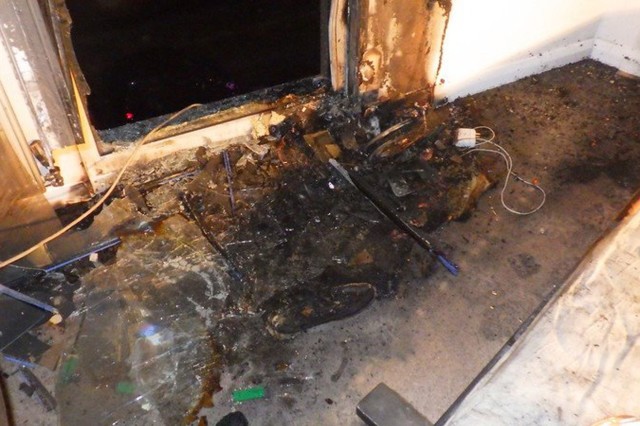 Hoverboards should have to meet some safety standards and be sold through official retailers such as Amazon and Wal-Mart. The problem with hoverboards is that manufacturers in China can make them cheaply and people can sell them on other websites for less money. These products should not be sold because they present a dangerous threat to consumers.

This issue is currently in the process of being solved and it should be settled very soon. Hoverboards are selling way too well for them to not be on shelves as soon as possible. Strictly enforced safety regulations and a product recall should be enough to get hoverboards back on the market. Keep in mind that this is a relatively new product, so they’re still working out the kinks.

Hoverboards will soon be more than just a transportation device. IO Hawk is working on a feature for its hoverboards that will turn the self-balancing scooter into a Wi-Fi hotspot. This means consumers will be able to get Internet access anywhere when they’re using their hoverboard. IO Hawk also wants to be able to connect the hoverboard with your smartphone, and maybe send alerts to your phone when the hoverboard’s battery is running low. IO Hawk believes that Internet capabilities can transform how we view the overall functionality of hoverboards.

When you hear the word hoverboard, you may immediately think about the floating skateboard seen in the Back to the Future films. That specific design might be coming in near future.

Lexus has been working on its own hoverboard for quite some time. Lexus uses incredibly cold temperatures to manufacture a magnetic field that keeps the board afloat as you ride it. The board teeters on a magnetic balance point in the middle, which makes it easy for the rider to rotate while he or she is gliding. This board is far from being developed, but it’s a step in the right direction for the future of hoverboards.