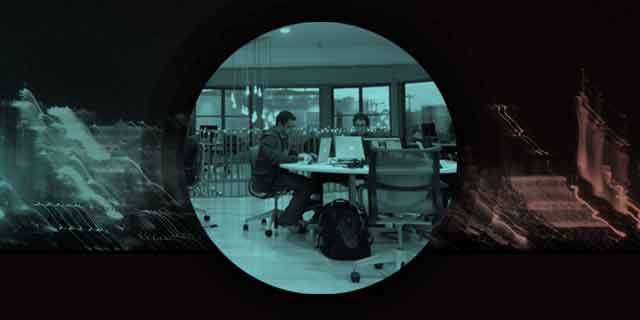 If you live in Downtown Las Vegas, or if you’re affiliated with the tech ecosystem there, then you’ve most likely heard of The Mill. In 2014 The Mill was just a program operating out of the coworking space Work in Progress.

Very green ideas would go through a guided, helpful refining process: the Idea Accelerator. Each week The mill would fund one idea with $5,000 and two months of office space and access to mentors and classes; in total there were 44 investments made in 2014.

It was a smashing success, and some of The Mill’s graduates have even gone on to do great things. However, Sara Hill – cofounder and CEO of The Mill – had the desire to expand it into a full blown accelerator, and that meant getting The Mill its own space.

What Hill and the team have come up with is a two part accelerator, where on one side the Idea Accelerator remains. On the other side, the Startup Accelerator offers a more structured and hands-on environment.

“We found the loft in a great location, it’s a great open space, and it has great natural lighting,” says Hill. “We chose to stay in Downtown Las Vegas and be close to all the different businesses and the vibrant tech scene.”

The new headquarters for The Mill won’t be an open campus; they’ll only be available for the entrepreneurs and teams funded by The Mill. It’s a pretty recent move too, so the first team at the startup accelerator won’t begin until the first week of April.

“We wanted a space that’s conducive to teams being productive, creative, and getting to know one another while working together,” says Hill. “They’re in a pretty intensive program for three months and we want them not to be isolated.”

At the current moment The Mill is seeking consumer products and teams that have a strong culture for excellent customer service. They specifically chose customer service as a focus point because, according to Hill, it’s something that Las Vegas does very well.

“You saw it in the Old Vegas casinos and hotels, and now there’s the new Vegas customer service paradigm with the Downtown Project and Zappos,” says Hill.

At the end of each cohort there will be pitch events where different investors and angels are invited to listen to the teams present their ideas. That won’t come around until June or July, most likely.

If you’re interested, the application period to be a member of the inaugural Startup Accelerator class runs until the end of February. And you don’t have to be locally based, you only have to be in Vegas during the program.