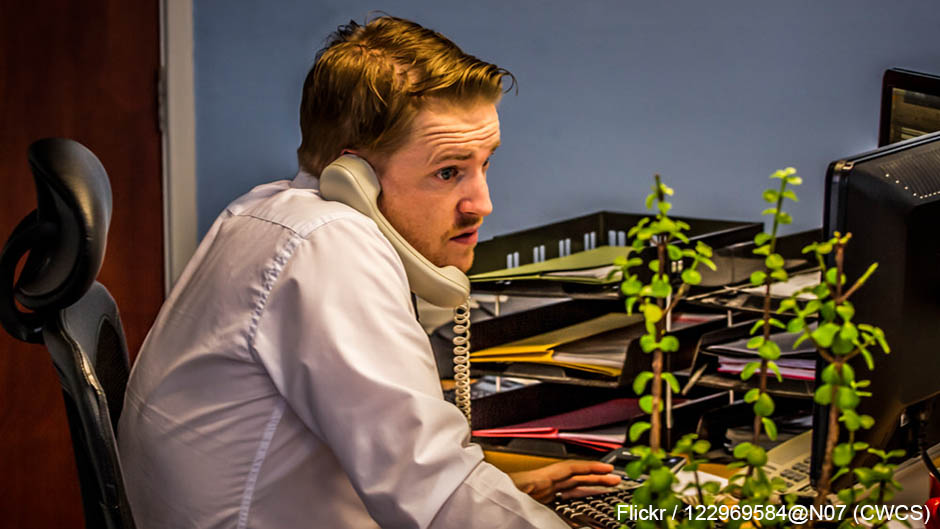 In a world that’s increasingly focused on the bottom-line, middle-men or intermediaries have consistently been cut out of the purchasing decision for most consumers. While this might save money in a lot of industries, for the car insurance space the loss of agents means consumers are actually paying more for their insurance.

Independent agents and intermediaries used to compare quotes from multiple agencies. National call centers and corporate websites are designed to push single brands on consumers. This means multiple calls and requests for quotes are required in order to get the best rate. This additional step of multiple phone calls and website clicks is oftentimes more hassle than a customer is willing to go through in order to score up-front savings.

Transparency and Savings Go Together Like Coffee and Monday Morning

When comparing pricing and terms becomes difficult, pricing goes up. The more competition in an open market place, the better opportunity customers have for getting the best deal on a needed service, like automotive insurance.

“Insurance shopping is a major pain point for the 250 million-plus U.S. drivers on the road,” said investor Mike Maples, Jr. “With The Zebra, we're demystifying an opaque insurance industry and simplifying that process in a way that serves both drivers and insurance companies.”

In January 2016, The Zebra announced it had raised an additional $17 million through its Series A.

There’s more to this trend than the auto insurance market. The Zebra, which styles itself the “Kayak.com of car insurance,” has borrowed from the playbook of travel-related websites, where traditional airline websites left a gap. Travel comparison websites saw an opportunity to make the cumbersome process of comparing airfares across airlines much easier with API access and other tools. Travel sites have jumped into the gap left by the collapse of traditional travel agents. Sites like Trivago, Priceline, Travelocity, and Hotels.com have jumped into every facet of the travel industry. Whether it’s a cheap flight, affordable hotel room or shopping around for a rental car, the internet has become the new middleman for most US consumers.

The beauty of using a website for the types of activities usually performed by an intermediary is that the cost savings can be directly passed onto the consumer. Where previously agents had to take commissions on new policies, travel arrangements and rental agreements, the internet firms are able to accept razor-low margins. The Zebra ultimately will have to make up for the benefits it passes along to consumers by serving an enormous market. The sleepy car insurance market, at $220 billion dollars annually, fits that bill.

In some cases, comparison websites don’t even accept commissions from the companies they partner with to offer services with. Instead, to cover their operating expenses, they sell lucrative advertising spots on their high-traffic website. The traffic, kept increasingly high as a result of the deals that only they can afford to offer directly to the consumer.

Long Live the Technological Middle-Man, In All its Forms

Whether the model is an ad-supported deal site, or a more traditional middle-man arrangement, the internet has bridged the gap between consumers and the companies they do business with. There is a lesson here, in that free markets are best served when they are treated with less regulation, freeing them up with more power to innovate. While many lamented the loss of travel agent and insurance agency positions, .com darlings able to raise large sums from investors – with the latest being The Zebra – have leveraged technology to save consumers money while still giving them excellent options that meet their needs, while fitting their budget.