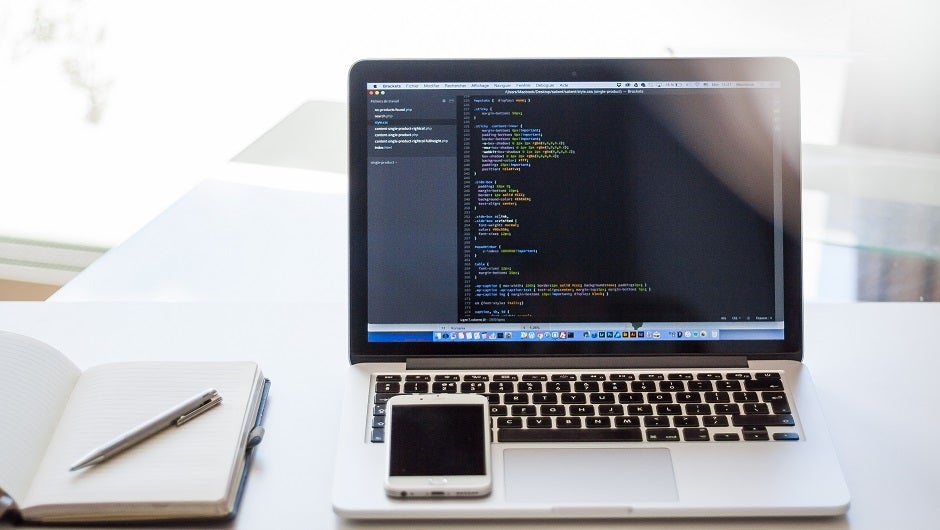 AI-powered neural networks don't compare to the processing power of a human brain at all, but they are capable of learning simple tasks. You just need to have a large enough collection of raw data under a single topic, and you can train your neural network to reproduce weird versions.

What would do the trick? A database of all the video game titles ever, for instance, or a few recipe books. In short, the concept of the neural network was a huge boon for people with too much time on their hands and the love for sci-fi that would lead them to wonder what sort of pickup lines a computer would come up with. Here's a selection of three different things that neural networks can now do.

Andrew Pierno, the head of development for Zuma Ventures and creator of over 20 apps and sites, is the mastermind behind the pickup line generating network available here. You can read more about the process of creating the generator through Tensorflow on Pierno's blog. In the meantime, check out these classy computer-generated pickup lines, via Metafilter:

I love you like an english loves charming, but I'll be all the studies on your eyes.

Maybe we can slam you on a pair of sun glasses, or do I have to call your parents?

I wish I was an expensive car I would still find your bedroom.

If I was an entire room, I'd be all over you.

This comes from Tumblr user disexplications, who says:

“A couple of years ago someone attempted to make a list of every video game ever made, and put it in a 6.5MB flat file. Like any sensible person, I used it to train a recurrent neural network.”

The results are pretty great:

The original creator even made a bot that regularly posts new titles to Twitter and Tumblr.

Research scientist Janelle Shane came up with this generator on char-rnn, an open-source program on GitHub. Rather than made up just a single sentence or a title, it produces entire recipes. Not necessarily great ones, though:

Someone is teaching a neural network to cook. And now I can't breathe. https://t.co/FXWrjR73b9 pic.twitter.com/TqRZumTmCx

Shane spoke to the Daily Dot about the process, digging even deeper into the neural network's thought process.

“What I like about these failures are that they’re a window into the inner structure of things, in the same way that optical illusions give us clues about the workings of our visual systems,” she said.

“What is it about the recipe-trained network that allows it to come up with ‘8 oz canned pomegranate crescents’ as an ingredient? Somehow it has associated pomegranates with oranges in a way that it was never explicitly taught, and made the leap that maybe pomegranates, too, could be put in cans. And then we have surrealist ingredients like ‘peeled rosemary’ or ‘crushed water’ or ‘julienned sherry,’ which are just fun to imagine someone trying.”

Sure, neural networks are a far cry from being able to pass as human, but they can still teach us a thing or two about creativity. After all, I'd enjoy playing a few rounds of that 1991 NES classic, Jort: The Shorching.