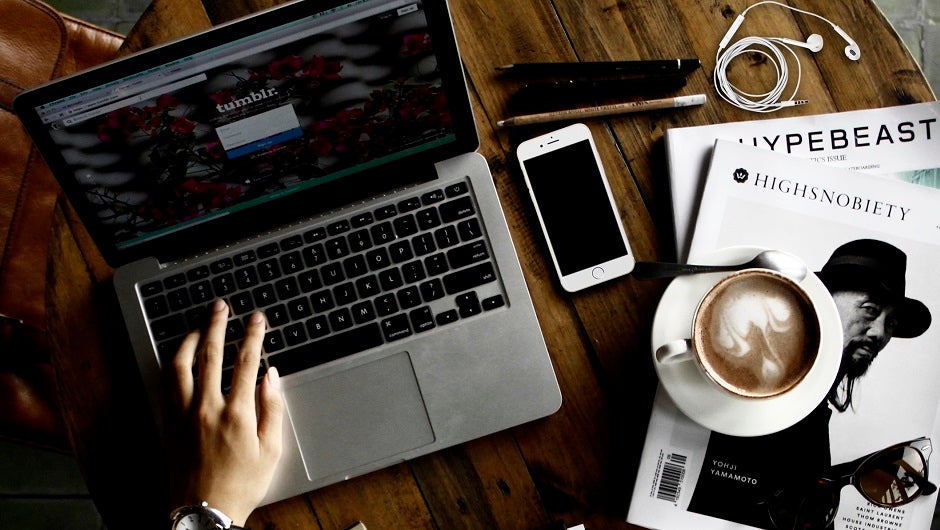 When it comes to social media networks, Tumblr is a surprisingly powerful force. The dress, a viral star of 2015, first showed up on Tumblr. One Tumblr meme about a photo of Rihanna and Lupita Nyong'o went so viral it's turning into a movie. And on top of that, over 70 percent of the micro blogging site's users fall into the marketer's golden age group, the 16-to-34-year-olds.

Tumblr Is Too Anonymous

Tumblr usernames rarely hint at the real-life names behind the people who run the account. Outside of the occasional book deal, Tumblr fame rarely has an off-site impact. Granted, the fifteen-year-old who nabbed the username “Pizza” got a profile in the New Republic, but that's not exactly a monetizeable reward.

Any other major network — Facebook and Twitter spring to mind — will practically force users to offer up their real names, banning those who don't comply. Marketers need data in order to target the right demographic, and when they're faced with a sea of wacky decontextualized usernames, they have nothing to work with.

Tumblr Is Too Insular

Starting a Tumblr in order to become popular on the site in 2017 is like starting a YouTube channel: All your competitors are well established because they got in early, and there's no easy way to catch up to them. You start with nothing, not even imported Facebook or Twitter friends. As a result, you'll slowly build an audience at a pace you can't really control.

There are plenty of best practices: Figure out the right hashtags, post 5-10 times a day on a steady schedule, and reblog selectively. But the site is built for quirky conversations more than viral powerhouses. Remember those examples of viral successes from the opening of this article? The dress only blow up when Buzzfeed shared it, and the Rihanna movie didn't happen until the Tumblr meme moved to Twitter.

The site may have added live video and a YouTube-style ad revenue sharing system in the last year, but it can't change the way it's structured. Tumblr's infrastructure just isn't built to drive traffic the way more commercial networks like Facebook or Twitter are.

But It's Great for Creating

As it turns out, the same factors that make Tumblr terrible for marketers make it great for creating fun or interesting content. The fact that everyone's anonymous means users can feel free to let their virtual hair down, a huge shift from Instagram's fakey perfectionism. The fact that Tumblr's network is insular lets it incubate ideas while siloed from the rest of the internet.

Once Tumblr has created something cool, it spreads. Entire Facebook pages and subreddits are dedicated to Tumblr's bizarre insights. Tumblr is even Buzzfeed's biggest source of content, according to a 2015 Priceonomics analysis.

While marketers are unlikely to give a slice of their budget to Tumblr, they'll still benefit. Good content needs marketing. After all, Buzzfeed's trying to turn all its content ideas into TV shows. Just don't expect those shows to be marketed on Tumblr.