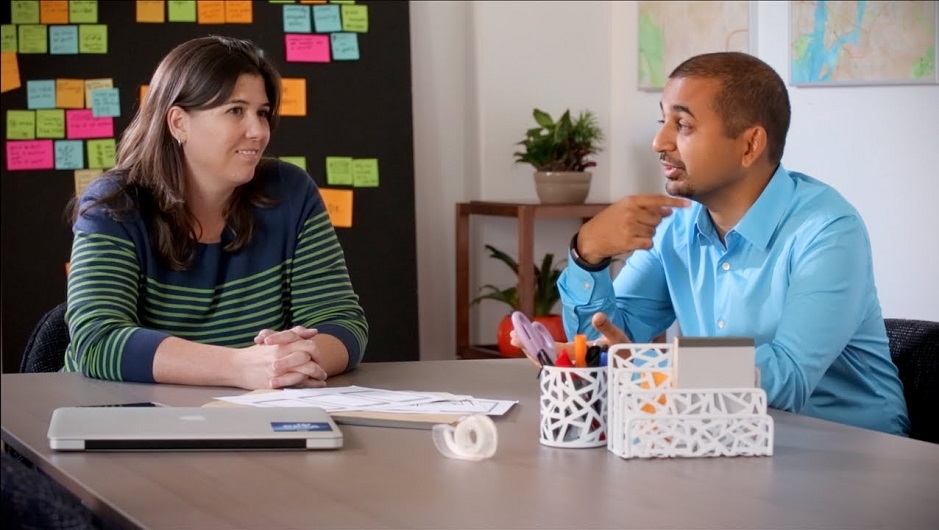 Social analytics company ThinkUp has announced that their service will shut down at the end of this week. Co-founders Gina Trapani and Anil Dash decided to shut down their tool as the result of API changes from social networks Facebook, Twitter, and Instagram.

ThinkUp's service provided users with a feed of “insights about your Twitter, Instagram and Facebook accounts,” according to the tool's website. Users could opt for a daily email, too. The service operated under a subscription model of five dollars per month, as Trapani and Dash chose not to sell ads or collect data on their customers.

ThinkUp lost some functions in an update in response to a tightening Facebook API in April 2015. This week, Instagram made similar changes, and Twitter has announced it's intention to tweak its API in the fall.

The saddest line in ThinkUp's FAQ page? “It's easier to understand ThinkUp by trying it rather than reading about it.” As of June 18, trying the service won't be possible.

Dash's announcement explained the reasoning behind the move:

“Why are we doing this? The biggest reason is it’s become impossible from a technical standpoint to keep gathering data from all of the social networks. From a business standpoint, there simply aren’t enough ThinkUp subscribers to cover the cost of investing in the massive amount of development that would be needed to deal with these technical challenges.

Why not sell ThinkUp to a bigger company that could pay to keep developing it? Because, in short, it may not be possible for anyone to build ThinkUp’s features on top of the major social networks.”

Dash's post holds a prediction that, given Trapani and Dash's prominence in the tech community, warrants a closer look: He claims that any analytic tool, not just ThinkUp, will face debilitating challenges from the seemingly arbitrary API changes of major networks.

Moving forward, we may see more analytic tools shutting down as social networks become more opaque despite their growing power.