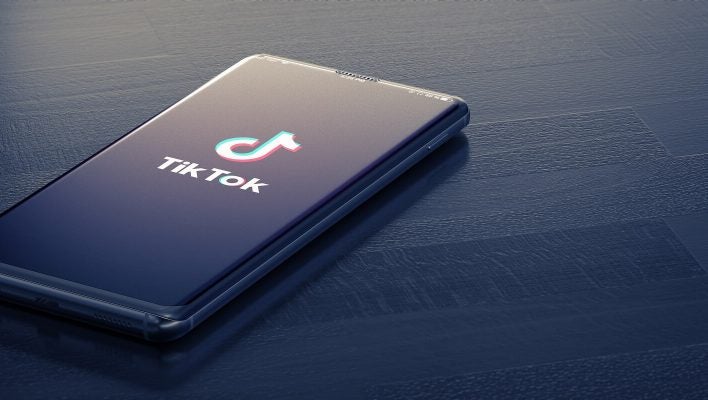 TikTok is fast becoming one of the most profitable places for social media managers to implement digital marketing strategies, with one billion active users now using the platform.

Getting the video length right is crucial for apps like TikTok, who have to balance retaining their current userbase who like short-form content with the need to expand to other demographics.

The recent move to 10 minute-long videos isn’t the first time that TikTok has upped its video length. Before this recent change, the current maximum was three minutes, which itself was an advance on 60 seconds. The original limit on a TikTok video was 15 seconds.

This seems to fit into line with how short-form video apps generally mature. Apps like Vine initially started with 6-second video limits before extending them to 140 seconds before Twitter (which opened Vine) killed the App off to focus on its own video content.

“We’re excited to start rolling out the ability to upload videos that are up to 10 minutes, which we hope would unleash even more creative possibilities for our creators around the world” – TikTok Spokesperson.

Explaining the decision, TikTok said it was “always thinking about new ways to bring value to our community and enrich the TikTok experience” and wanted to again give users “more time to create and be entertained on TikTok.”

Why is TikTok Upping its Video Length Limit?

Like any other social media platform, TikTok is constantly trying to attract new users.

Longer videos have the potential to attract an older audience to the platform and could increase the amount of time people spend actually watching videos on the app rather than searching for ‘Part 2s’ of videos that are longer than three minutes.

This move may also help TikTok attract creators that excel in making long-form content on sites like YouTube, and in turn, bring more users to the platform.

Many YouTube commentators, lifestyle vloggers, and other content creators that have garnered large fanbases through their long-form video content already publish TikToks, but their main focus is still channels on platforms known for hosting lengthier videos.

Another obvious reason for the change is the fluctuation of short-form video functions in apps known for their long-form (or at least not short form) content, such as Instagram Reels and YouTube Shorts.

Is TikTok a Good Place to Market my Business?

The stratospheric rise of TikTok, which was first launched in 2016 – as well as the fact advertising on the platform is a lot cheaper than the likes of Facebook – make it a fantastic place to raise brand awareness and advertise products or services.

The social media management strategies usually involve a cross-platform approach with the content being made for and posted on a variety of different social media channels.

The ease at which you can achieve high engagement on TikTok, however, is currently unrivaled in the current social media landscape, which explains why so many social media management tools now offer support for the platform. Overall, TikTok is much more trend-driven than Facebook or Twitter, for instance, it’s got built-in editing tools that other sites don’t have and a particularly good algorithm for promoting truly engaging content.

Now, with videos allowed to be up to 10 minutes long, there’s even more scope for inventive and original ways to advertise products and services on the platform.