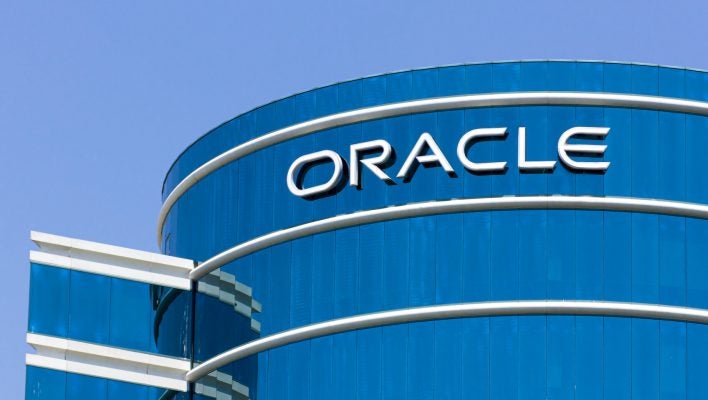 TikTok has found its home in the US, as Oracle has announced a partnership with the social media app just before the September 15th deadline set by the White House.

The TikTok saga has been an interesting one. From an outright ban in India to the political firestorm it's caused in the US, the video-sharing app has consistently been a source of controversy. Due to security concerns stemming from its Chinese parent company ByteDance, the White House stated the company must be sold to continue operations in the US.

Now, it would appear the saga is coming to a close, with Oracle winning the bid to acquire TikTok. Well, kind of.

The TikTok-Oracle deal isn't an outright sale, nor an acquisition, but rather a partnership aimed at finding a way around the president's threat of banning the app. As the Wall Street Journal reported, Oracle will be considered a “trusted tech provider,” taking charge of the app's cloud operations in the US.

The deal isn't official just yet though, as the White House still needs to approve the deal to ensure it will provide the security necessary for Americans to feel safe using the app.

“I will just say from our standpoint, we’ll need to make sure that the code is, one, secure, Americans’ data is secure, that the phones are secure and we’ll be looking to have discussions with Oracle over the next few days with our technical teams,” said Secretary Mnuchin in an interview.

The deal has gotten Oracle quite a bit of attention, as the company's stock has already jumped eight points since announcing the news.

Oracle's good news is Microsoft's bad news, as the tech giant was also in the running to acquire TikTok but was ultimately passed over in favor of the Redwood City-based software company. Microsoft heard from ByteDance on Sunday that they would be going with Oracle.

According to Microsoft, their proposal was pretty robust, with plans to significantly bolster security, as well as helping to quell the misinformation concerns on the app. Unfortunately, that's not what they were looking for.

“We are confident our proposal would have been good for TikTok's users, while protecting national security interests,” said Microsoft in a statement. “To do this, we would have made significant changes to ensure the service met the highest standards for security, privacy, online safety, and combatting disinformation, and we made these principles clear in our August statement.”

Does This Deal Make Any Sense?

If you're scratching your head at the phrase “trusted technology provider,” you aren't alone. The pivot from an outright sale to this wishy-washy partnership muddies the waters as far as how TikTok will operate within the US rather than clarifying anything.

Truthfully, the likelihood of Oracle taking over any of the day-to-day operations is low, and the deal essentially boils down to a hosting partnership to get around President Trump's executive order. Whether this will force the social media app to be more secure or less invasive remains to be seen, but without any significant change of ownership, we wouldn't count on it.

But hey, Oracle CEO is Larry Ellison is a big Trump supporter, and this deal at least looks like a victory if you don't think about it too hard. And in 2020, that's all that matters to the White House.