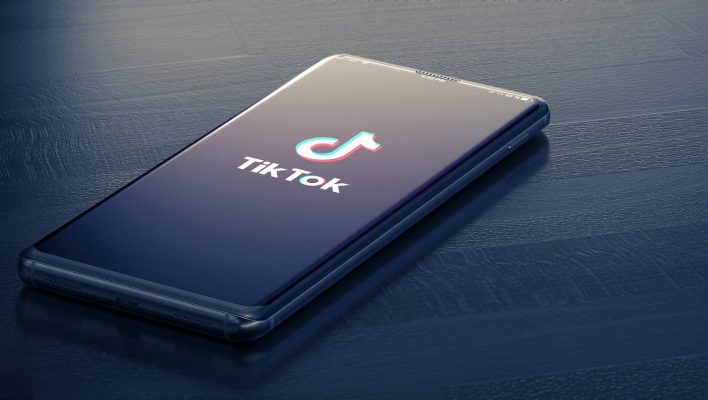 TikTok has rolled out a range of new features this week, that allow parents to put restrictions on how their kids can use the overwhelmingly popular app.

If you've ever used TikTok, you know that it can be pretty addictive. As far as social media goes, it's a lot more positive than most other iterations, and the ease with which users can get lost in their feed is noticeable. Given that 41% of all TikTok users are teenagers and young adults, the impact it can have on this population is significant.

Fortunately, TikTok has taken note of these concerns and done something about it in the form of a new set of family-minded features, one of which allows users to set time restrictions on the app.

“As part of our commitment to safety, the wellbeing of our users is incredibly important to us,” said Cormac Keenan, Head of Trust and Safety at TikTok, in the post. “We want people to have fun on TikTok, but it's also important for our community to look after their wellbeing which means having a healthy relationship with online apps and services.”

The importance of these features can't be understated, considering TikTok's meteoric rise in usage over the last year. The video content-based mobile app competed with WhatsApp as the most downloaded app in 2019, with 220 million installs. Plus, the mobile app boasts 500 million users, averaging 52 minutes on the app per day, so it's safe to say addressing these safety concerns early is a good idea.

Extreme popularity is a good reason to address concerns in your mobile app, but so is having a history of dropping the ball when it comes to this kind of safety. Last year, TikTok was fined $5.7 million by the FTC because the company was knowingly collecting online data from children under the age of 13 without parental consent.

Since all that though, the Chinese company has admittedly made more of an effort to keep the many young people that use the app safe. In addition to the Digital Wellbeing features being rolled out, the company offers helpful tutorial videos on your feed regarding how to be safe on TikTok. Still, we know how bad things can get when social media companies put profits over security.

The Reality of Social Media Addiction

It may sound trivial to some, but social media addiction is a serious and growing problem in the world today, and not just in the kids that use TikTok. Adults are just as, if not more, susceptible to excessive screen time, and it's a lot more biological than people realize.

While experts are hesitant to specifically say that social media is addictive, most are willing to admit that using social media does, in fact, trigger the same portion of the brain that is stimulated by other addictive substances, like drugs or alcohol. And that's convincing enough for us.

“Extracting information from peers’ social networking sites pages is an activity that is experienced as especially enjoyable and it has been linked with the activation of the appetitive system, which in turn is related to addiction experience,” wrote Mark Griffiths and Daria Kuss, psychologists at Nottingham Trent University, in a recent study.

Admittedly, bearing the responsibility of hampering users from spending time your own app is a complicated system, particularly in an industry that loves to “move fast and break stuff.” After all, excessive use leads to higher profits, right? But if the social media world, including TikTok, wants to survive in the long run, they're going to have to keep making user safety a priority over their bottom line.