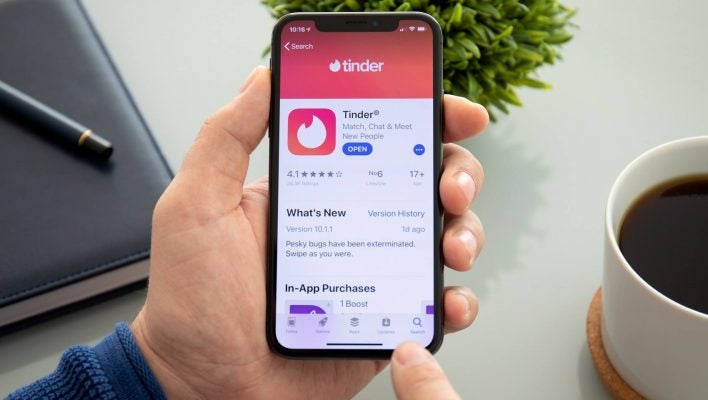 The most popular dating app is helping keep its users safer than ever before: Tinder just announced a slate of new safety features. The features include a panic button that can help a user discretely summon emergency services if they feel unsafe, and they'll start rolling out to US users on January 28th.

It's just the latest indication that the tech community is more focused on safety than ever — a trend that, while a smidge overdue, is undoubtedly welcome. 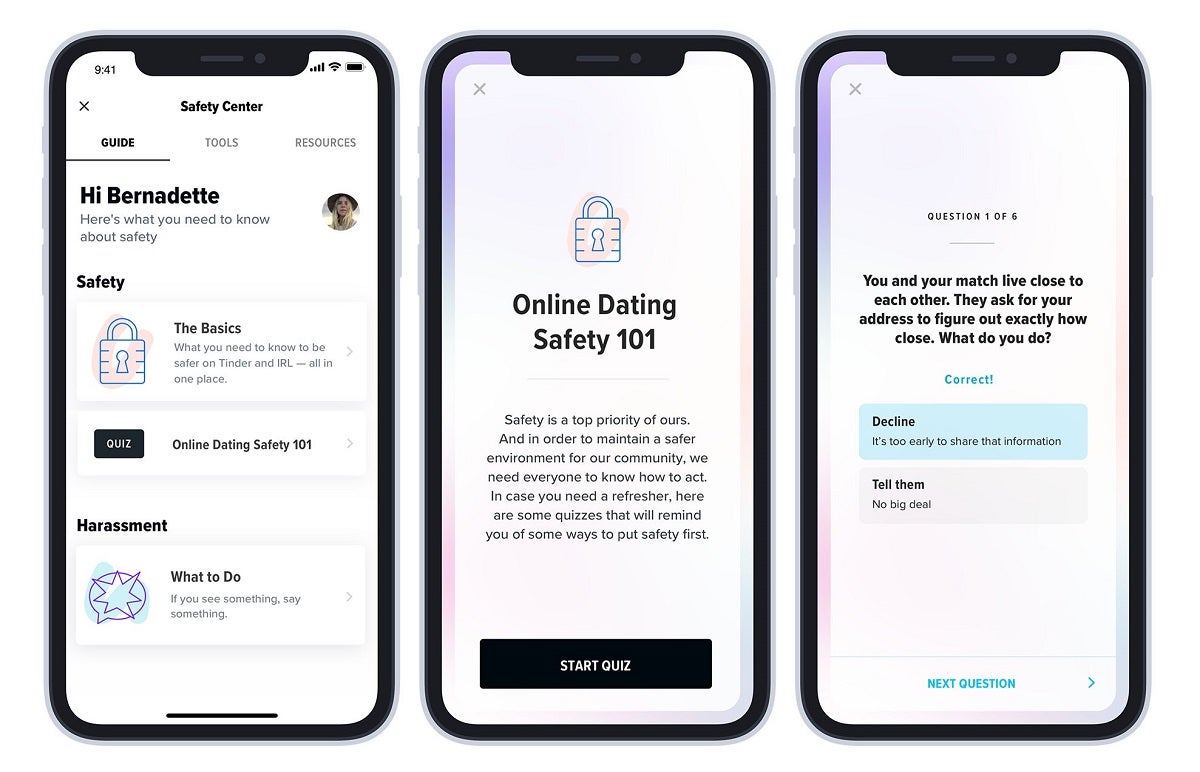 What Are the Safety Features?

The Noonlight integration is a first-of-its-kind function, making it the highlight in Tinder's raft of safety features. 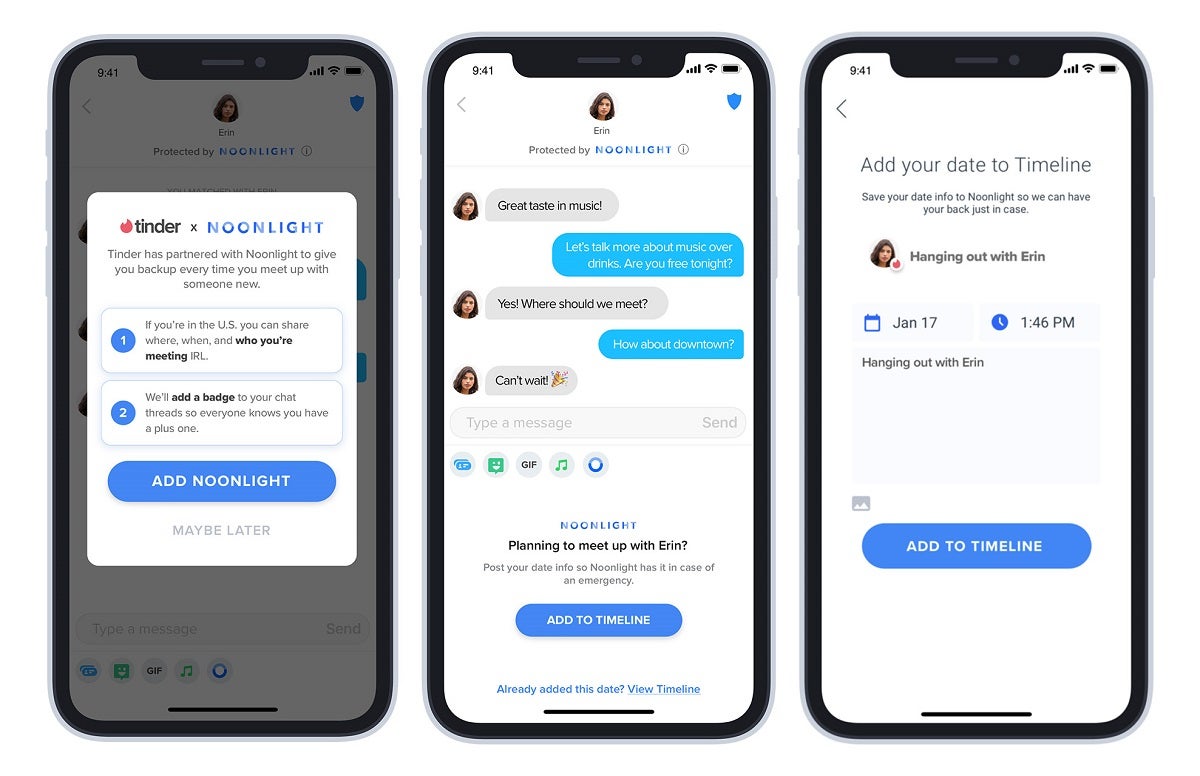 How the Panic Button Works

Available only in the US, the Noonlight integration is actually more than just a panic button. It gives users the chance to share details like who, where, and when they're meeting. These details will be available on the user's personal Timeline ahead of the actual meeting, and can be quickly shared with emergency services should the user feel unsafe.

“Noonlight acts as a silent bodyguard in situations when you're alone or meeting someone for the first time,” said Noonlight's cofounder and CCO Brittany LeComte in the Tinder announcement.

“Now, through our integration with Tinder, it can serve as a quick backup for daters, helping to deter bad behavior and helping members meet matches with more confidence. It’s a first-of-its-kind added security measure to help protect Tinder members even when they’ve taken their interactions off the app into real life.”

The service already existed independantly from Tinder, but now that it's directly integrated, it'll be far easier for it to reach huge amounts of those users who need it the most.

It's also an example of a little corporate synergy: Tinder's parent company Match Group has just announced it has also invested in Noonlight in addition to partnering with it.

Tinder has a couple incentives to usher in stronger safety precautions. Growing consumer awareness is one, along with an exposé out from ProPublica and Columbia Journalism Investigations last month that revealed Tinder had let known sex offenders on its app.

Another reason Tinder's safety features are coming at a good time: The rise of gun violence in the US. Mass shootings are both more frequent and more deadly than ever in recent years, with today's average of 51 deaths per year up from 5.7 annual deaths on average during the 70s.

Why is seemingly random gun violence relevant to a dating app? Because the majority of the men behind these tragic events have histories of domestic violence, and it's that same misogyny that Tinder's trying to combat with its new features.

Tinder's features won't all be immediately available across the US (some, like Photo Verification, are still in the testing stage), but they'll continue rolling out to new locations across 2020.