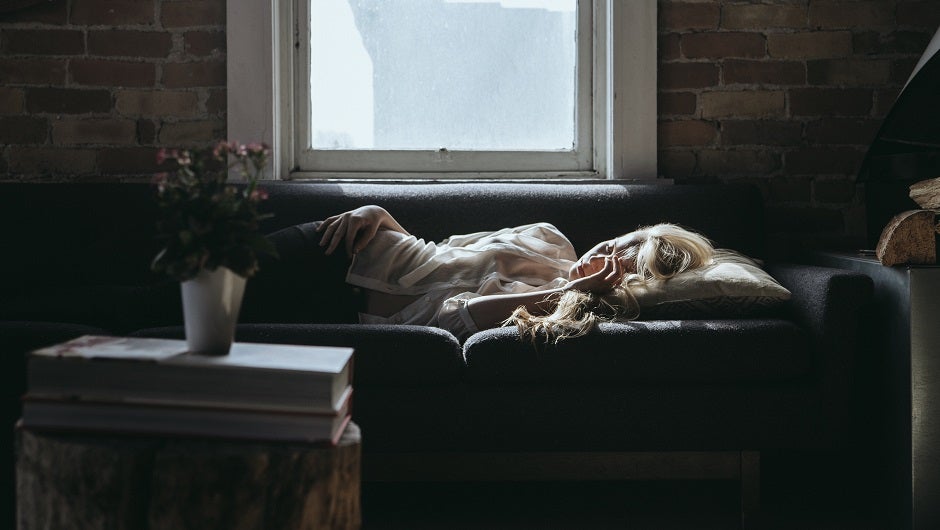 Sleep: We never get enough. In fact, if you're a Brit, you officially lose a full night's sleep on average each week. But an increase in depression from lack of sleep isn't the only thing you can expect to pick up. According to a new study, you'll also see a shrinking brain during the time that you are sound asleep. And that's actually a good thing.

How Your Brain Shrinks

Your brain absorbs information by creating synapses, which are the intersections of neurons. Theoretically, you might hit a maximum capacity in your brain if every synapse becomes so strong that it can't be strengthened any more. However, your brain has a natural mechanism for “downscaling” your synapses in order to conserve energy while retaining information.

It's a process that I image works similarly to image compression, but don't take my word for it. Here's The Atlantic's Ed Yong on a new study that indicates the brain shrinking process happens primarily during the sleep period:

“In 2003, Chiara Cirelli from the University of Wisconsin-Madison theorized that this mass downscaling happens specifically while we sleep. In fact, she argued, it might be one of the reasons that sleep exists at all—to provide a quiet time when our brains can effectively renormalize our synapses, ready for another day of learning. That may partly explain why sleep is so universal among animals, and why our mental abilities take a hit after a sleepless night. Sleep is the price we pay for the ability to learn, and it’s non-negotiable.

Now, working independently, Cirelli and Huganir have both found support for this idea.”

It's One Reason We Need Sleep

People have complained about the time-consuming process of sleep for centuries. The reasons behind why all animals need sleep are complex and poorly understood, but they're definitely present. We still have a long way to go before we can log them all. Here's Quanta Magazine on the subject:

“Sleep is so crucial to survival that the ancestors of every sleeping creature alive today risked death to do it daily. That means that there are likely many ways to ensure that it happens, a redundancy that makes it difficult to dissect in experiments.”

Here's hoping the trends in sleep research continue rising: The sector has never been so exciting.