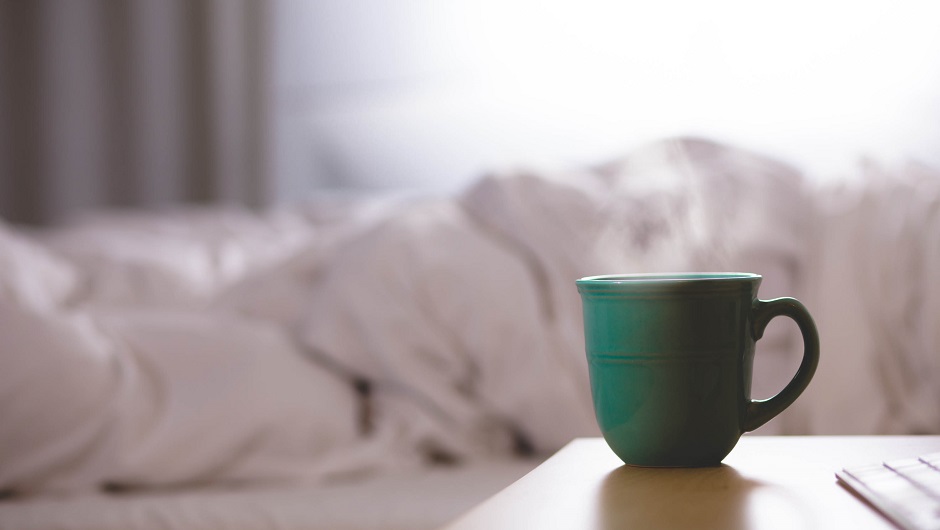 We've all read the news and the reports: Sleep is essential. Many people worldwide have a sleep problem. These problems tie in to depression. Checking your phone before bed makes your sleep worse.

But have we changed our habits in response? As those of you reading this on your phone while lying in bed already know, we definitely haven't. Now a new study is proving it.

1 in 5 Teens Still Lose Sleep Over Their Phones

New research published last week in the Journal of Youth Studies cites a poll of 900 teenagers between the ages of 12 and 15. The results?

“One in five reported ‘almost always' waking up to log on, with girls much more likely to access their social media accounts during the night than boys. Those who woke up to use social media nearly every night, or who didn't wake up at a regular time in the morning, were around three times as likely to say they were constantly tired at school compared to their peers who never log on at night or wake up at the same time every day. Moreover, pupils who said they were always tired at school were, on average, significantly less happy than other young people.”

And That's Probably Not Going to Stop

Plenty of studies have come out on the negative effects of a glowing screen on a person's sleep. Kids who use smartphones at bedtime are twice as likely to experience sleep disruptions, for example. Almost half of all Americans fail to get enough sleep. The reality is that the facts don't matter: It's a cultural problem.

Until you sit down and take a hard look at whether reading a half hour of Twitter jokes or Facebook rants before bed is really what you want to do with your life, no number of articles on the effects of tech on sleep will help you out.