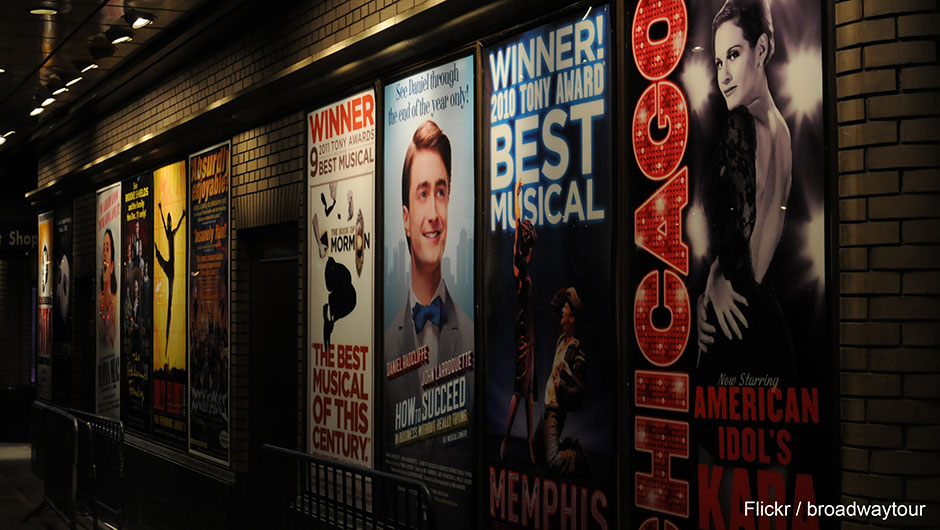 TodayTix, a New York based startup, has announced the successful close of a Series B round of $9 million. Co-led by Walden Venture Capital and TYLT Ventures, they are joined by existing investors. As part of the new venture funding, three new people will support the company. Bloomberg Associates Principal Katherine Oliver will join TodayTix’s advisory board, Berliner to join the board of directors, and TYLT Ventures Cofounder and Managing Director Gerard Casale will join as a board observer.

TodayTix is a mobile app created by broadway producers that allows theater patrons to gain access to last-minute tickets. The system is supported on both Apple iOS and Android. Their platform currently caters to New York, Los Angels, San Francisco, Washington, DC, Chicago, and London. Since launching in December, 2013, the company has grown their user base to more than one million users. The company plans to use the new injection of venture funding to further develop their product, technology, geographic coverage, and marketing capabilities.

“As theater lovers and producers, Brian and I experienced the frustrations of traditional methods of both buying tickets as consumers, and selling tickets for our shows,” said TodayTix CEO and Cofounder Merritt Baer. “Simultaneously, we found ourselves in the midst of a mobile revolution where mobile apps became the go-to platform for virtually everything in consumers’ lives.”

According to TodayTix, the team has quadrupled their sales and user based in the past year, and average two tickets sold per minute worldwide. Their focus is on providing global users a seamless, streamlined ticket buying experience in some of the hottest theater markets. According to their research, more than 91 percent of their users are able to see more shows as a result of their platform, and more than 45 percent are able to see at least three new shows each year. They have achieved a retention rate of more than 50 percent, with those users making repeat purchases.

“The global theater market is a $50 billion dollar industry that’s been virtually untouched by technology or innovation, until TodayTix came along,” said Art Berliner, managing director of Walden Venture Capital. “We’ve seen how the TodayTix team has single-handedly broadened the appeal of theater to a younger audience that will grow with their business through its emphasis on mobile and social, and are excited to help facilitate the reinvigoration of such an iconic market sector with technology.”

Prior to the closure of the Series B round, TodayTix raised a $6.1 million Series A led by SF Capital Group and a seed round of $582,500