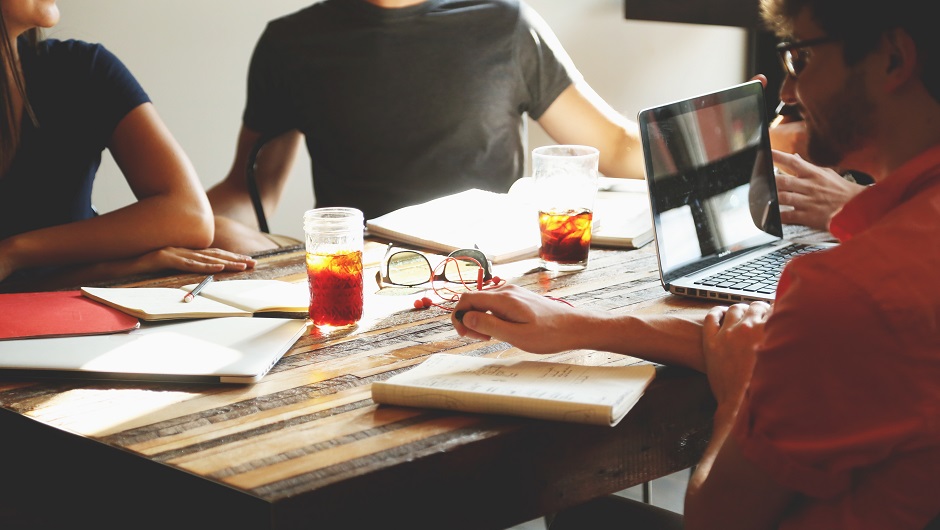 The Kauffman Foundation's annual Startup Activity Index has just dropped for the year, and with it a collection of data-driven insights on the state of the startup ecosystem.

Naturally, we took a look at the report ahead of its release online today, and have brought you the top nine most interesting and useful facts from the 52-page national report. With no further ado, here are the various directions that 2017's startup trends are heading.

We already knew the Startup Activity Index has risen sharply over 2014 and 2015. Now we know it saw a slight increase in 2016 as well. That's good news… the Index was at a twenty year low just three years ago, so any growth is good growth. From the report:

“Despite the recent positive trend, new businesses with employees—those creating jobs for people besides the entrepreneur—are still in a long-term decline compared to levels in the 1980s.”

2: But the Rate of New Entrepreneurs Is Slightly Down

Tips on how to build a business culture

3: 86 Percent of New Entrepreneurs Started On Their Own Terms

Entrepreneurs either strike out on their own after seeing an opportunity or after becoming unemployed first. In 2016, the “Opportunity Share of New Entrepreneurs” was 86.3 percent. As Kauffman puts it, that's “more than twelve percentage points higher than it was in 2009 at the height of the Great Recession.”

4: But Opportunities Are Lower for Black and Latino Minorities

However, that success story doesn't hold true for all demographics:

“The rise in Opportunity Share of New Entrepreneurs has been widespread across most demographic groups. Nonetheless, opportunity entrepreneurship is much lower for adults without formal higher education—compared to adults with college education; as well as for Blacks and Latinos, compared to Whites and Asians.”

Most new entrepreneurs in the U.S. are still white. 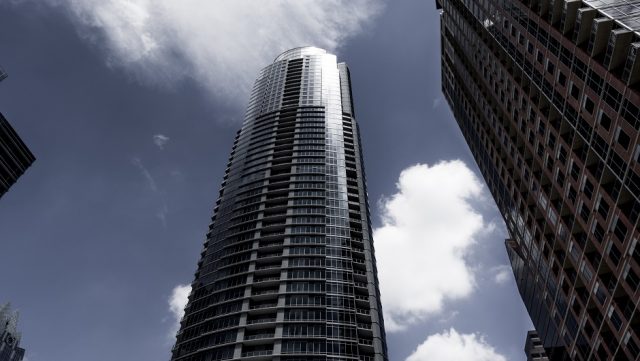 Kauffman's “Startup Density” estimates went up in 2016. This stat refers to those startups that are at a late enough stage to begin hiring additional employees, and can be stacked against more traditional businesses. In 2015, we saw 81.6 startups per 1,000 employer businesses, and that number has now bumped up a few percentage points to 85.4.

6: Immigrants Are Nearly Twice as Likely to Become Entrepreneurs

Immigrant entrepreneurs accounted for almost 30 percent of all new entrepreneurs in 2016, a number way up from 13 percent back in 1996. As the report explains it:

Older adults are on the rise in the U.S. entrepreneurial population:

(This might be a good time to mention Tech.Co's “Founders Over 40” series.)

Meanwhile, those entering the entrepreneurial field during the ages of twenty to thirty-four has dropped: It was 24.4 percent in 2016, but 34.3 percent in 1996.

8: College Grads Are on the Rise, Too

To be fair, the educational backgrounds for entrepreneurs remain pretty diverse. The biggest chunk of educational real estate, however, are college degree holders. A little fewer than a third of new entrepreneurs hold degrees: 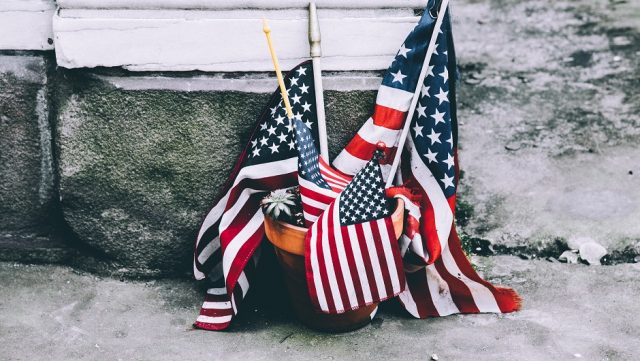 9: The Veteran Entrepreneur Demographic Is Dropping