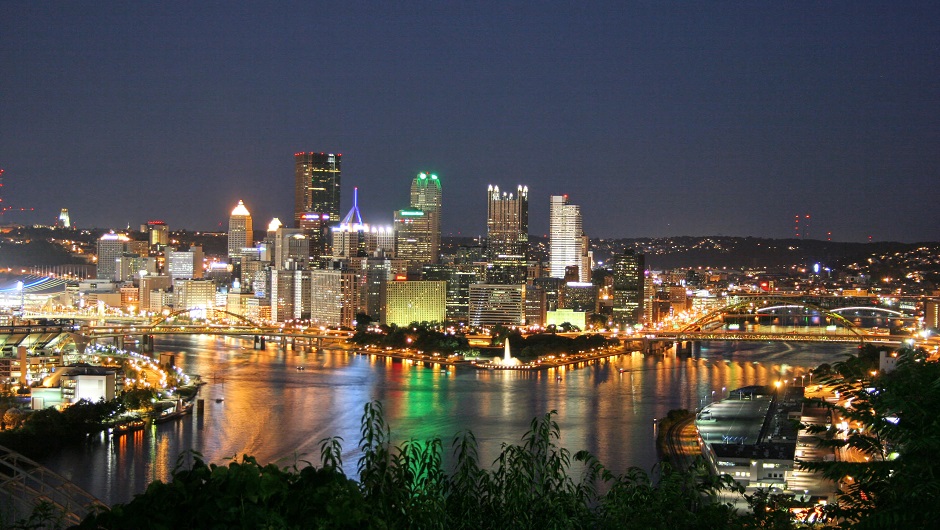 Get ready to not be surprised: We have a look from Funders Club at the top cities in America that founders can find startup capital in, and they're about what you'd expect. The Bay area is the winner by a large margin, with New York and Boston coming in afterwards. But the mid-range cities are also worth noting: Perhaps there will be less competition but a healthy amount of VCs. Those interested should revisit their chances of getting a meeting with a capitalist in Seattle, Chicago, Austin, or Atlanta.

Of course, there are plenty of other variables for those trying to determine where to set up their startup basecamp: The startup's industry and the team's connections need to be weighed against where the company is in its lifespan.

And the Bay area might not be the best option: Plenty of that funding is merely going to the firmly established giants like Uber and Palantir. Given this data, Funders Club offers a more comprehensive chart. Here, the Bay area loses some of its lead, though it's still ahead, and other cities have a chance to surprise. Pittsburgh, for instance, appears to have a lot of funds available for relatively few startups.

Here's the full chart. Check out the rest of the article for a breakdown of the raw data, alongside an in-depth examination of the other factors founders looking for startup capital should consider. 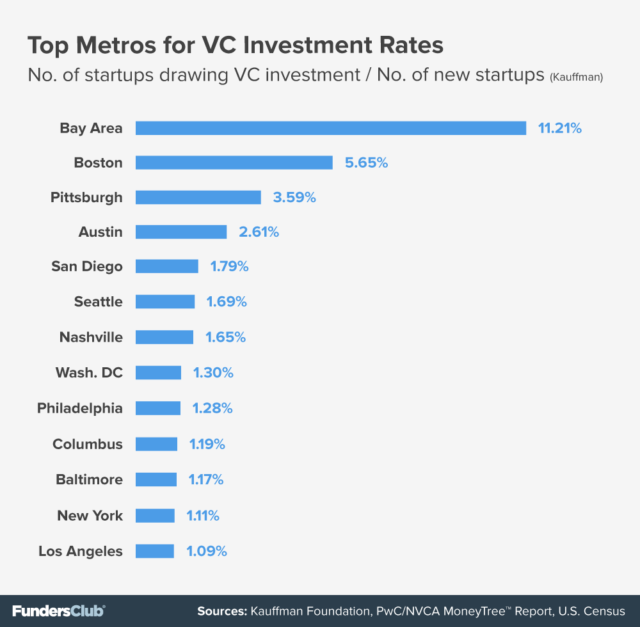