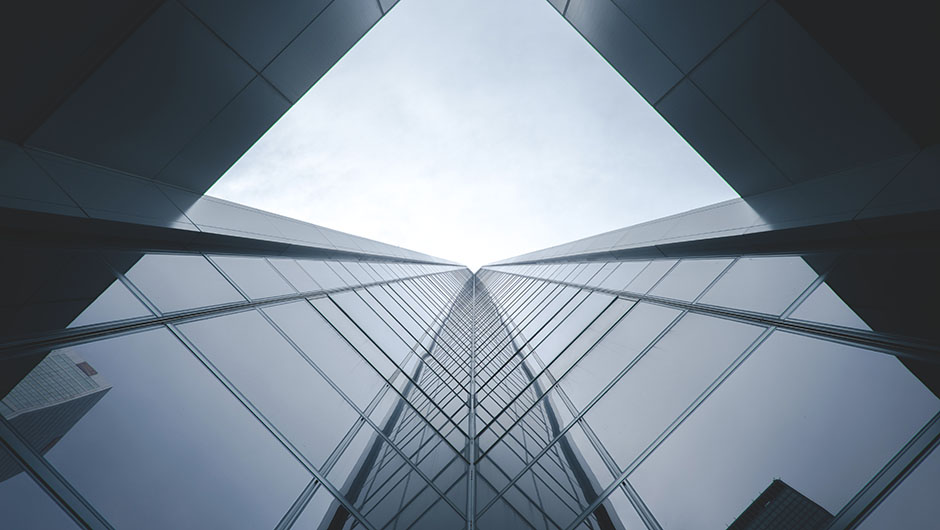 Being a startup in a tech hub can be pretty stressful. Whether it's Silicon Valley or New York City, you have to be pretty lucky to make it as a small fish in a big pond. Between vying for funding and fighting for media attention, it's easy to get lost in the shuffle. Fortunately, the startup boom is effecting cities outside of the coasts, you just have to know where to look.

According to data from Technet, there are 25 notable US cities that are fostering startup growth outside of the top ten tech hubs. With cities like Provo, San Jose, Richmond, and Worcester making the list, you know that the startup boom has truly spread across the entire country. And that, says Linda Moore, president and CEO of TechNet, is a good thing.

“Startup culture, which began in the garages of Silicon Valley, has spread across the nation,” said Moore. “From Provo to Portland and Nashville to New Orleans, entrepreneurs are launching new ventures in the hope that they can become the next big thing.  Startups like these are the economic engine that drives job creation.

While promoting innovation and supporting local startups is important, the value of a thriving startup ecosystem is undeniable when it comes to creating jobs. With all the talk of bringing employment back to Americans, the best thing to do is to invest in startup culture.

“In 2014, companies in their first five years of life created 2.2 million jobs, while firms older than five years created only 450,000 jobs,” said Moore. “That’s remarkable, and it means that if we put the right policies in place to support startups, we can create one million new, good-paying jobs each year.”

You can find the top 25 “Next in Tech” startups below and make sure to check out the infographic from TechNet as well to get a better idea of the potential tech hubs in this country. 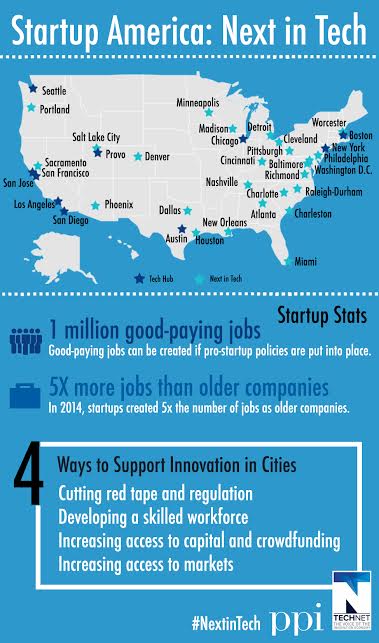 Read more about other reports and rankings here on Tech.Co