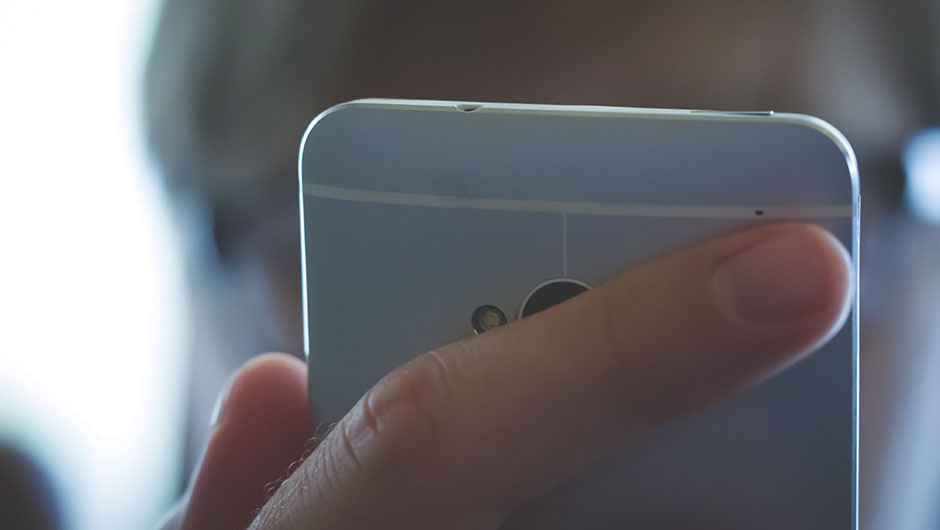 Now that you have placed your favorite Halloween costume back your wardrobe, take some time off and just relax. Pick up your smartphone, and if you are in the mood to play a game or just watch some spectacular views, download any of the apps I picked up for you this week.

Zynga has released an update for its FarmVille 2: Country Escape game just in time for Halloween. The update brings the Halloween Pumpkin Pageant event and will challenge players Level 9 and up so they will need to complete six new quests and craft Halloween-themed items such as Chocolate Vanilla Chews and Vampire Capes to earn Portion Points. Download FarmVille 2: Country Escape for iOS or Android 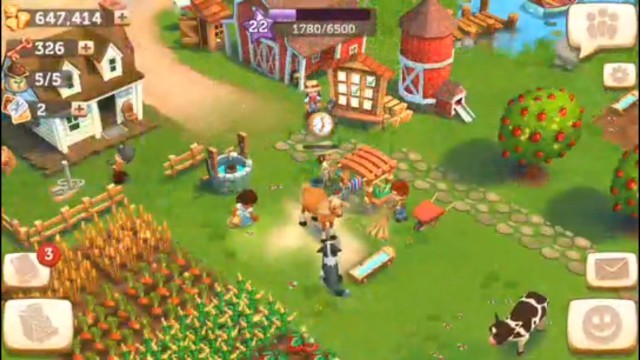 NBA General Manager 2016 has been downloaded more than 6 million times so far. Why do players like it? Because it lets you sign the best NBA legends, both past and present, and allows you to lead your favorite team to the NBA Championships. Build your own dream team! Download NBA General Manager 2016 for free for iOS or Android 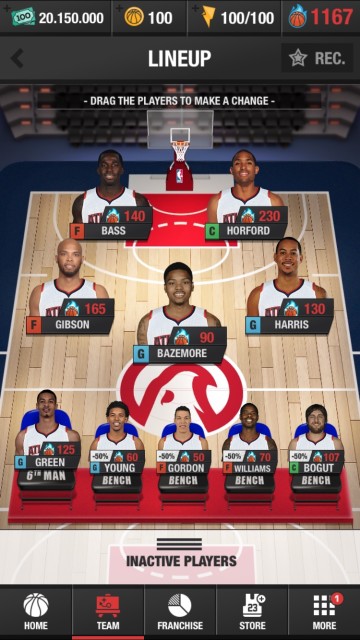 Since Halloween was just past weekend, I couldn't resist including another Halloween-themed app. With Videomoji H you can transform pics from your Camera Roll into funny cards using five animation videos: witches, skeletons, zombies, vampires, and spiders. Videomoji H is available as a free download from the App Store. 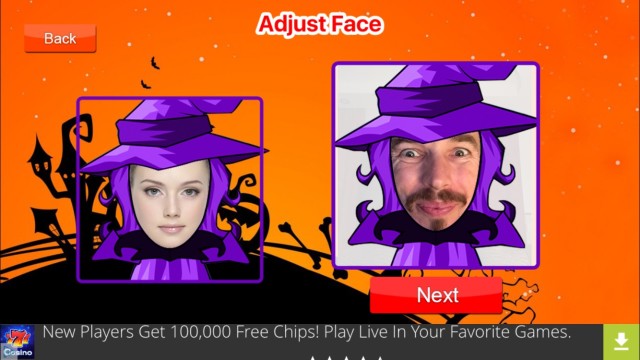 If you are looking for a special place with a spectacular view, Views on Top is a must-have travel app. It features more than 800 destinations in 420 popular locations across 84 countries. The app was recently updated, so go ahead and check it out! Download Views on Top for free from the App Store. 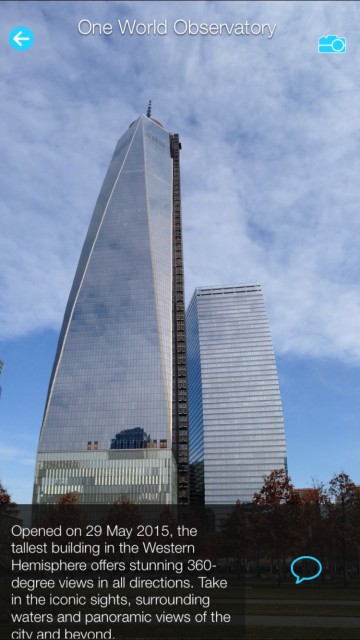 This is a neat, level-based puzzle game: You'll need to help a young boy find his grandfather by rotating environments to help him to progress. The game is available for free, but if you don't want to watch ads, you can purchase the “premium unlock” which brings two benefits: it eliminates both the ads and the lives system. Download Beneath the Lighthouse for iOS or Android. 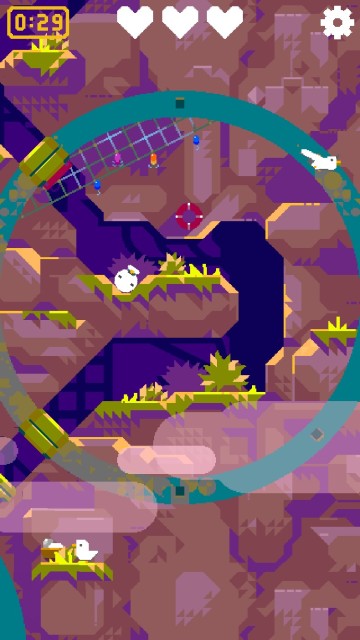