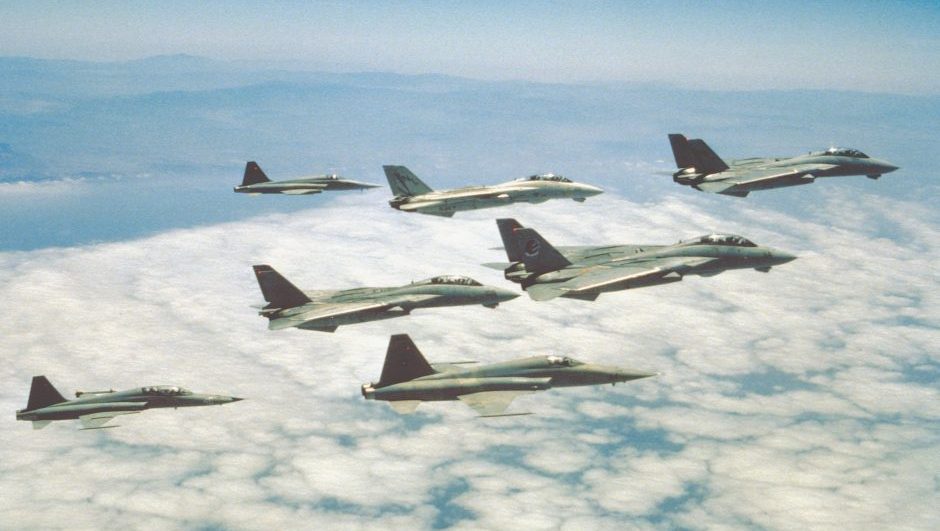 Top Gun, a program of the Maine Center for Entrepreneurial Development designed to help entrepreneurs ramp up their businesses, announced today that 38 startups have been accepted into the 2017 class.

The 2017 class will be largest in the accelerator program’s eight-year history. That’s due largely to the addition of a fourth regional class. When the program began in 2009, it was based solely in Portland, which limited the accessibility for entrepreneurs in other parts of the state. Since then, the program has added locations in Bangor and in Rockland. This is the first year a class will convene in Lewiston/Auburn.

Since Top Gun’s inception, 144 startups have gone through the accelerator program, according to Tom Rainey, the Maine Center for Entrepreneurial Development’s executive director. Based on the center’s research, Rainey said 121 of them are still in business.

“There have been several dramatic success stories,” he said.

Successful entrepreneurs who have gone through the program include Jason Cianchette, who founded Liquid Wireless, which eventually sold to Publishers Clearing House; John Rooks and Justin Jaffe, cofounders of Rapport, which went on to receive a $100,000 investment from Steve Case; and Joel Alex, founder of Blue Ox Malthouse, whom Maine Startups Insider recently featured in Founder Forum.

Entrepreneurs accepted into the four-month program, which begins this month and runs until the end of May, will meet weekly for several hours to work on their businesses, meet with mentors, and learn about best practices for scaling a business. The program will culminate in the Top Gun Showcase event on June 7, where a few finalists will pitch their businesses before a live audience. The Maine Technology Institute is providing a grand prize of $10,000 to the winner.

“Since 2009 our mission has been a simple one: bring together founders of promising startups, match them with world-class mentors, teach meaningful curriculum and expose them to the many resources Maine can offer,” Susan Ruhlin, Top Gun’s statewide program manager, said in a statement. “The result is a program that continues to expand each year and cultivates a startup community like you see participating this year.”

Following are the 38 startups (along with 44 founders and cofounders) accepted into the 2017 class, arranged by region:

Ruhlin said the most important element that has allowed Top Gun to succeed over the years is the support it has received from numerous organizations and individuals across the state. Institutional partners supporting the 2007 class include the University of Maine, Camden National Bank, First National Bank, the Lewiston/Auburn Economic Growth Council, and MaineStream Finance.