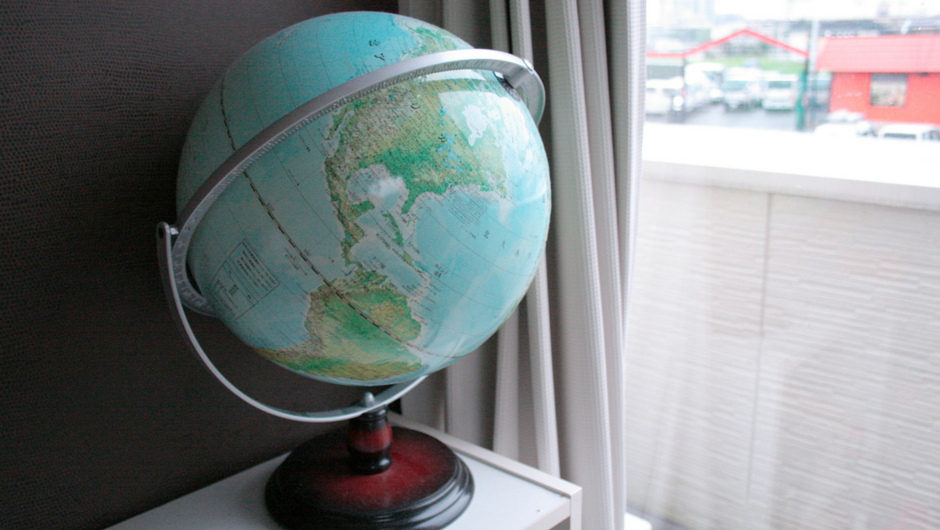 Someone recently asked me, “What state do you think grows the most entrepreneurs?” I immediately pictured an agricultural field – a field of wheat, for instance, with all varieties of entrepreneurs cropping up in between the amber waves of grain. There were men, women, young, old, a variety of ethnicities, etc. and a farmer would just need to give them the proper amount of water and fertilizer to make them each a successful entrepreneur. It may have been a somewhat irreverent image that my mind conjured up, but it was an interesting question that I had never really given thought to.

When we think of the cities that breed the most startups, the answers are fairly straightforward. We think of San Francisco, Boston, or NYC. Of course, almost every major city has a startup ecosystem now, and a lot of startups are moving beyond these more popular cities, but for now these cities and a few others remain the major hubs.

However, where a startup plants its seeds and where the founding entrepreneur hails from, are completely different things. And you'd probably be surprised by the home towns/cities/states of some of the most successful entrepreneurs. For example, Jimmy Wales, the founder of Wikipedia, is from Huntsville, AL; Jack Dorsey, cofounder of Twitter and Square is from St. Louis, MO; and Jeff Bezos was born and raised in Albuquerque, NM.

This infographic by HireAHelper.com illustrates that it really doesn't matter where you were born, but where you choose to build your startup that matters. And some of the best states to startup are not what you'd think. For example, if you startup in Wyoming, you're in the state with the number 1 business tax climate. And if you decide to startup in Oregon, not only are you surrounded by one of the highest GDPs per capita in the country, but you also have a good chance of landing a small business loan.