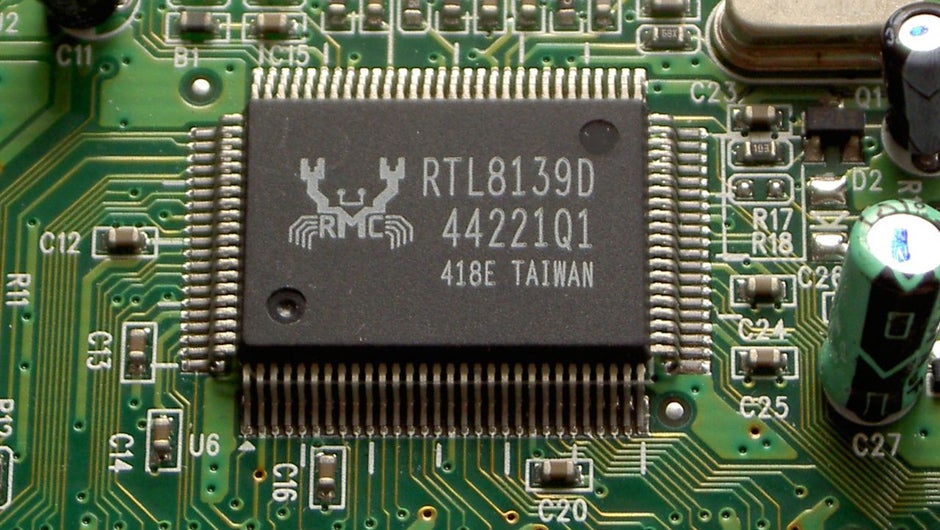 Having a connected home is super cool, and it’s absolutely the way our society is trending these days. Before we know it the home will be filled with devices that fuel your personal Internet of Things (IoT), down to your refrigerator.

There are some out there who would look at this set up and, instead of a cool kitchen, would see a world of vulnerabilities and potential exploits. Now, I’ve never been one to subscribe to fear mongering, but I am all about pragmatism.

These IoT devices absolutely have security vulnerabilities, and that’s something that can't be ignored. The problem is though, these vulnerabilities aren’t located in the software side of things – it’s the hardware that remains suspect number one.

Jason Oberg, Jonathan Valamehr, Ryan Kastner, and Tim Sherwood saw these vulnerabilities and decided to do something about it. They founded Tortuga Logic to make sure that the hardware being developed for the new age of devices is built with new-age security in mind.

“Ten years ago the worst a hacker could do was steal passwords. But now they can use the smallest exploits, like your connected fridge, to access your entire life,” says Oberg, CEO of Tortuga Logic.

If these issues were solely in software, a simple patch could fix it right up. But they’re not, and the team tells me that there are always going to be issues with the manufactured chips until somebody redefines the building process to factor in security. And those exploitable chips are going into our cars, smartphones, computers, and home appliances.

Thankfully the entire Tortuga Logic corps of cofounders got their PhDs in hardware security from either UCSD or UCSB where they worked to figure out a solution. For the team the directive is simple: secure the chips that go into this hardware and build them right from square one.

They’ve also got mad home town pride which has kept them rooted in the San Diego tech ecosystem and close to the powerhouse hardware manufacturers here. EvoNexus was the obvious choice when they were looking for a place to set up shop, and it’s given them a foothold to make a marketing push for Tortuga Logic.

“EvoNexus is the best business decision we’ve made. Now that we’ve been here we want to see the community grow and we have no intention to leave anytime soon,” says Oberg.

In effect Tortuga Logic has been able to focus on not just developing a solution, but a commercially viable solution that people will want to buy. To that end the team has a software analytic tool that looks for exploits in preexisting hardware, specifically microchips, which acts as a conversion tool to bring in new customers. The idea here being every time they run this tool there will inevitably be hardware security exploits.

“If people run the tool and find no problems with their hardware, they should come work for us,” says Valamehr, CFO and COO.

It does bring up a question though: why don’t big companies like Apple just do this in-house for their own hardware?

“There’s a disconnect between the worlds of hardware and security,” says Oberg. “We need to make sure these fields intersect and overlap in a meaningful way.”

However this issue remains, for whatever reason, and as such Tortuga Logic finds themselves in a market segment that has little to no competition. But they’ve let it build them up, and they’re focused on being the ones who finally bring together the two worlds of hardware and software.

“Security is raising the bar for hackers to be successful. Our tools and technology are a huge leap raising that bar. Hackers will still jump over it, and we’ll be there to keep setting it higher,” says Oberg. “Our goal is to be the hardware security company.”