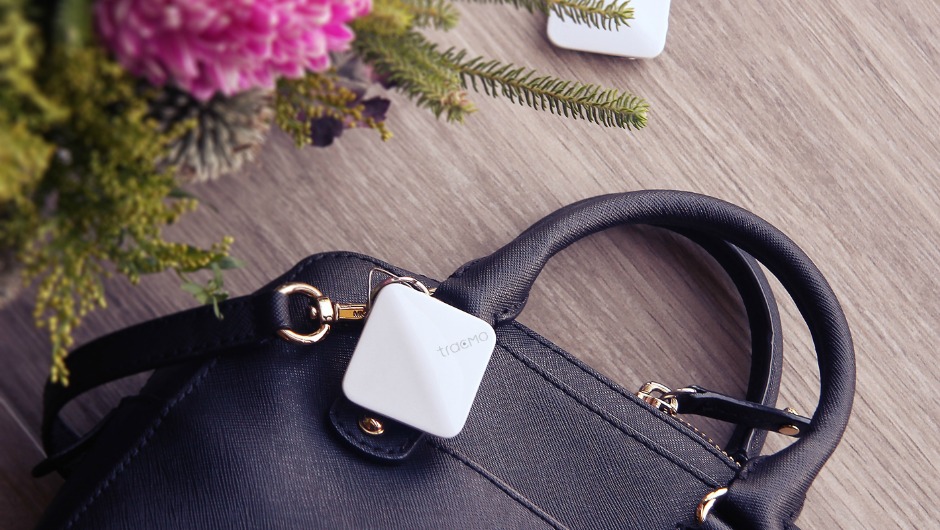 Today, Taiwan-based tracMo is announcing their first ever tracker featuring Bluetooth 5.0 technology. Trackers are small devices that you can place on commonly misplaced items such as keys, luggage, backpacks, small children (not really), and potentially now even your dog or cat. 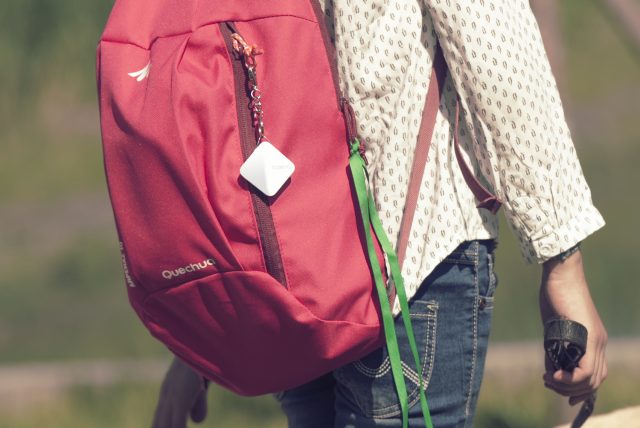 Due to the inclusion of Bluetooth 5.0, tracMo will have an estimated range of 400 feet as opposed to the popular Tile trackers that have a range of 100 feet (the new Pro version is 200 feet). Few manufactures have yet integrated the technology into their devices, though it was only officially announced in December of 2016. According to the tracMo team, their patent-pending tech will also give the device a battery life of about 18 months, about 6 months longer than the competitors, and it is replaceable.

“There are dozens of Bluetooth trackers on the market right now that provide a solution to find missing belongings, but none allow consumers to find items from a long distance,” said Samson Chen, Founder of tracMo. “We wanted this tracker to do more than just locate an item from a short distance away, and we wanted it to truly become a necessary tool for the consumer in their day to day life. We achieved this with tracMo’s added integration features and Bluetooth 5 chip, providing multifunctional use and giving the user peace of mind.” 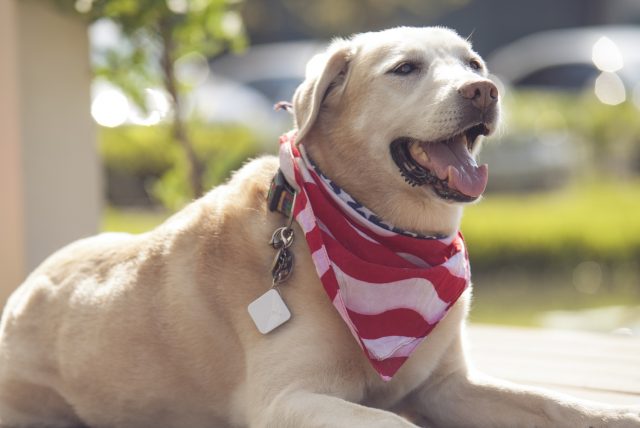 Like other trackers, tracMo will include a community search feature. Like Tile, if someone else has the tracMo app on their phone and a lost item pings it, the community will ping the owner of the lost item. It also includes a mesh network feature that allows two trackers to communicate with one another and gives more than one user access to the devices location. It will also include a last seen map marker, IFTTT integration, and integration with Amazon Alexa (Echo).

Set to be released at the end of 2017, tracMo is now available for pre-orders starting at $14. TechCo will have an in depth review on the tracMo next week.