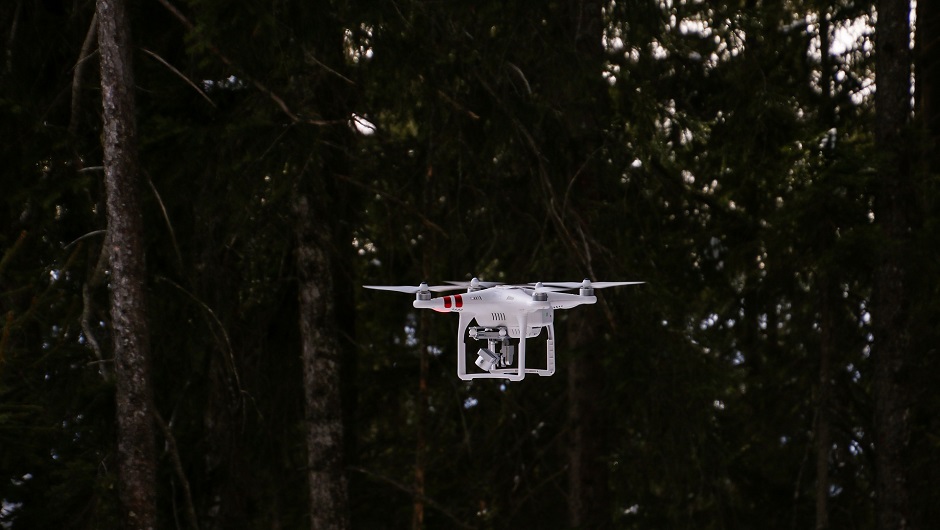 Last week the United States Court of Appeals for the District of Columbia vacated a law from 2015 that required hobbyists to register their drones. Now, less than a week later, the New York Times has obtained a 10-page draft and summary of legislation that would enable the U.S. government to track, hack, destroy, and seize drones in the U.S. without prior consent. 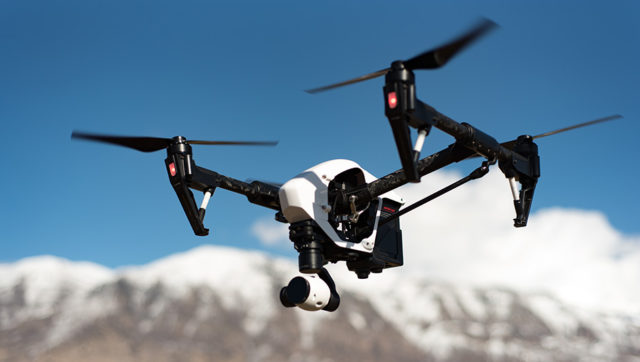 Notably, the initial draft does not differentiate between commercial or hobbyist pilots, provide clear insight into potential causes of wrong-doings, and only vague protections for privacy. In regards to privacy, the draft states that the government must respect a person’s privacy, civil rights, and civil liberties, but no court would have jurisdiction to hear such a lawsuit, which in turns means there are even less protections to that of smartphones. In short, if your drone is seized or the communication is intercepted, this draft legislation does not currently protect you regardless of what they obtain. The proposed legislation is part of the annual National Defense Authorization Act, which argues their position and need for such rules.

The reasoning in question is accurate as drone pilots flying within the line-of-sight are still challenging to identify. This is especially true as drones become smaller, the technology more accessible, and devices such as DJI’s new Spark drone that can be controlled entirely by a smartphone and have the range of a football field. However, the legislation’s further reasoning provides more clarity into what the government is seeking:

“However, some of the most promising technical countermeasures for detecting and mitigating UAS may be construed to be illegal under certain laws that were passed when UAS were unforeseen. These laws include statutes governing electronic communications, access to protected computers, and interference with civil aircraft.”

While there is currently technology to track, disable, and intercept communication on drones, in most cases they are illegal to be used by the government and law enforcement officials. 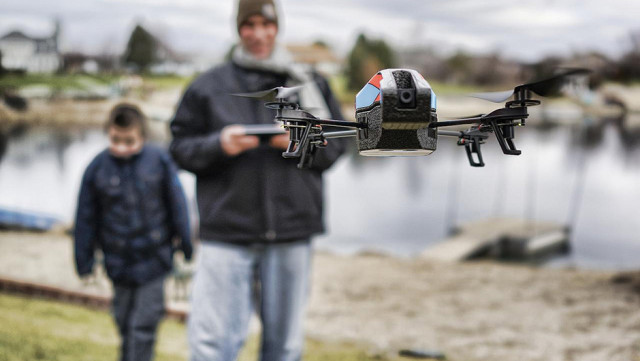 To nobody's surprise, whenever new technology is released into the consumer world regulation is often lagging behind it. Like clockwork, consumers begin to push the limits of said new technology, and it’s only a matter of time before they move beyond common sense. Unfortunately that is where we are today, and regardless of the simplified regulations that were in place, the government is now taking a reactionary approach to protecting American’s.

Though drastic and only in draft form, the new regulation isn’t just the reaction to countless drone crashes like the one during the Padres game last week – it’s illegal to fly drones near stadiums – or even on the White House lawn, there is a bigger concern. Unbeknownst to most, the new legislation is more so due to this key phrase contained within it: “countermeasures that can address the unique public safety and homeland security threats.” More specifically, there have been instances where consumer drones, DJI’s in this particular case, have been modified to drop bombs on Americans, allied troops, or civilians. In response, DJI has been progressively updating their software to create blackout spots or no-fly zones to thwarting such uses, but according to a Washington Post report, terrorists have begun developing their own.

Read these safety tips before flying your drone

On both sides of the equation there are both drone producers and the government, with consumers mixed in there somewhere. DJI in particular just announced a new registration system, likely due in part to the misuse of their hardware abroad as well as nationally, and in addition to the ending of the required FAA drone registration program. If consumers do not register with DJI’s new system, their hardware will be throttled and unable to fly outside of a 164 foot radius and only 98 feet high. For reference, the DJI Phantom 4 can go the maximum FAA required distance of 3.1 miles or 16368 feet. Quite the difference. In reaction to the new required update, consumers on both sides of the table have expressed concerns.

Stay up to date on drone regulations here at Tech.Co